Bitcoin has been showing promise on various matrices 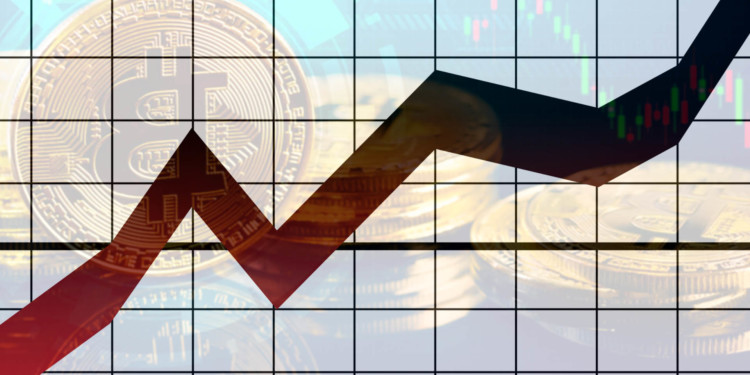 The chief technical officer (CTO) of Casa, a cryptocurrency security company, mad a report on Bitcoin’s growth in 2018. The report stated that the worth of each trade made on the server had declined drastically and the pattern is the reverse of 2017 when the price first reached four thousand dollars ($4000). Another factor that change is the unspent output which has decreased by more than fifty percent 50%.

Bitcoins trading volume decreased in 2018 except for some countries including Peru where it increased. Moreover, many Bitcoin-related businesses sprung into view in 2018, and the number of Bitcoin ATMs increased significantly. However, the purpose for cryptocurrencies, i.e., to make payments digitally did not gain any spotlight and as a matter of fact, offline trading was more common than online retail.

Furthermore, Investments in Bitcoin increased by almost four hundred percent (400%). It shows that the tokens are gaining mainstream adoption with the passage of time and the crypto sphere is bound to expand in the years to come.

However, as the sphere expanded many firms that wanted to develop blockchain related projects failed to do and faded. This may be due to inadequate research as well as poor planning. Experts are of the view that such projects lacked depth and had little to no applications in daily life. Another important factor was that there were many scams disguised as ICOs that ruined the reputation of the sphere as well as the tokens themselves.

Bitcoin gained much more spotlight online, and the number of Google Scholar articles that were published on the matter increased by almost 40%. This will help in interpreting and improving blockchain in the long run.

In conclusion, the report showed that Bitcoin grew in every field except for its exchange rate.