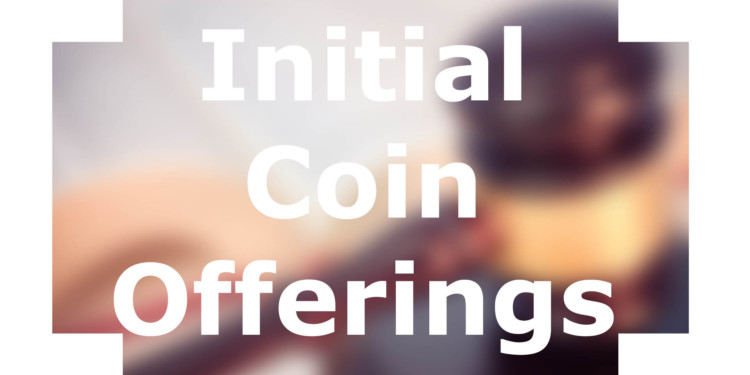 Philippine’s Securities and Exchange Commission (PSEC) was working on Initial Coin Offering (ICO) regulations and was set to release the final plan at the end of 2018. However, the agency has revised the plan and has postponed the release. Despite having many setbacks and a crypto market drop, Blockchain and the crypto industry bloomed in 2018, and many countries have started working intensively on regulating crypto related industries and projects.

Reportedly, the delay in the Philippines came on the request of certain stakeholders that needed more time to consider the draft ICO legislations. The legislation has therefore updated the draft after taking into consideration the opinion of these shareholders.

The draft shows that token released in these ICOs were to be considered as securities and will be put under the jurisdiction of PSEC. This also means that the owner/user must disclose certain details with the agency in order for the agency to secure their assets.

China, on the other hand, has banned ICOs altogether. The Philippine official stated that the government understands the possible applications and advantages the technology provides and that it would be wasteful not to utilize it.

What’s more is that the government has allowed ten (10) blockchain based companies to function in the Cagayan Economic Zone and reportedly several exchange firms have been given access to operate in that area too.

How the draft may change remains to be seen however it is safe to say that the Philippine has made its stance clear and is supporting cryptocurrencies. This may be considered as a big win for the crypto sphere as a whole.