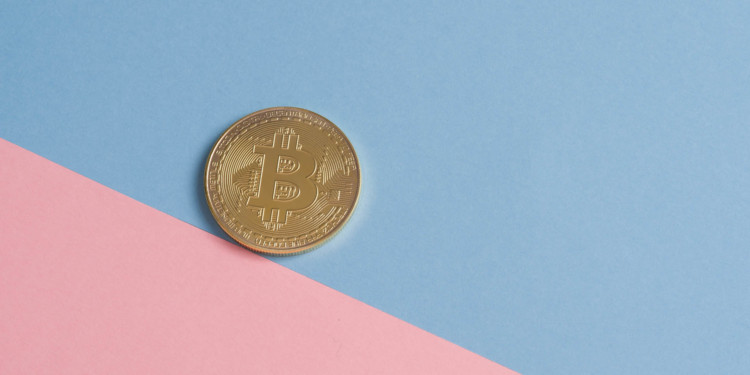 The crypto space continues to suffer major losses dropping the market down to almost six billion before the year-end. This is because all of the main cryptocurrencies continue to follow the downtrend. Although it was expected that the period of relief might not be that far since Bitcoin’s value has started to rise.

The downtrend in crypto prices has come during a very unstable time in the stock market. The Dow Jones industrial average had increased up to a thousand points but it quickly dropped. Yesterday they finally recovered from the losses they suffered during that period.

The reason for the decline in rates of Bitcoin is a topic of discussion among analysts and they suspect that the thriving of the stock market may be a potential cause. Anthony Pompliano is a cryptoanalyst and he thinks that Bitcoin may fall below all-time feared three thousand dollars mark. He also says that this decline does not pose any risk to the position of Bitcoin, however.

Bitcoin stands among the least suffering cryptocurrencies at the time. Ethereum, XRP, and TRX have only suffered a loss of five percent (5%). During the same duration, Litecoin and Monero only gained a point five percent (5.7%) rise in value comparatively. But the coin that has suffered the most is Bitcoin Cash. In just twenty-four hours it has dropped down ten percent (10%) in value. Its rival, Bitcoin SV has dropped down seven point nine percent (7.9%) in value.

On the other hand, the amount of crypto ATM’s has continued to rise reaching over four thousand (4,000) globally this year. Most of the ATM’s have been installed in the US. The increase in the number of ATM’s is indicating that crypto will be worth a hefty one thousand and forty-five million dollars in the next six years.