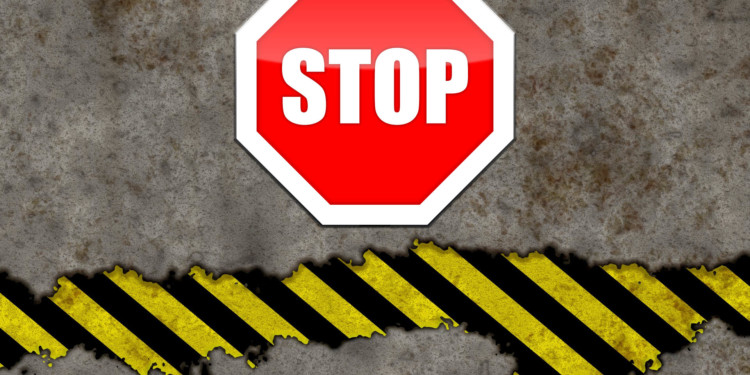 A little over fifteen percent (15%) of the crypto startups are risky and pose a serious concern for investors. A recent examination by the Wall Street Journal cross-examined white papers of projects and found almost ten thousand sentences that were repeated twice or more times. They also looked for white papers that were fake, and this is very concerning.

Crypto investors should always examine the whitepapers of the project they are investing in to avoid any probable frauds. The white papers were also examined to look for any fake promises of return on investments. This was done by conducting a word search putting in words like “high returns on investments.” After the results were out, they were further sifted through manually by people before they were passed on as “not a fraud.”

The result of the report by the Wall Street Journal is not surprising at all as other researches conducted before this presented similar results. Research recently found out that most of the initial coin offerings have had a hard time making a practical project and proactively preparing for a downfall in the crypto market.

Nonetheless, some initial coin offerings did succeed in making a practical and workable project. That being said fraudsters and scammers plunge on any sort of investment in trend, cryptocurrency is no exception.

Jay Clayton has got a lot of hate for his strict conduct o the issue. We can only hope for 2019 to be a better and balanced year regarding issues like this. It is possible that worthy projects will continue to shine through and scammers will finally stop their activity through headstrong regulations.

This issue has made startups to return to the traditional method of doing things, for example, venture capital fundings and STO’s instead of initial coin offerings.