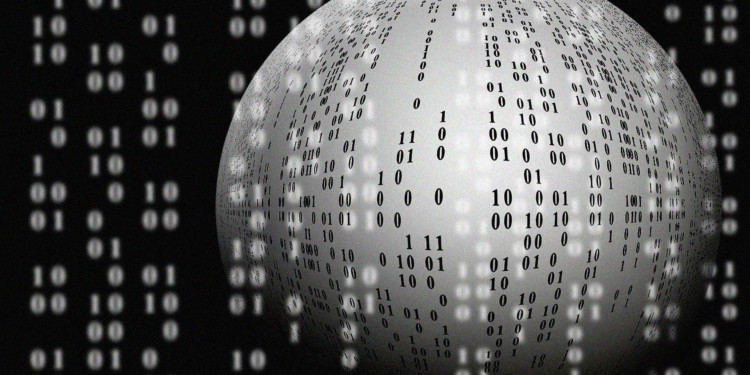 Jarvis plus is a decentralized bot service, smart contract creation tool, and an analyzer service and it recently made public its report on the progress it has made. In the same report, it also revealed its plans to launch a Grouplus Artificial Intelligence (AI) Robot. This bot interlinks the traits of thorough learning of large data for automatic management through Artificial Intelligence.

The Jarvis plus announcement came through the report that was made public on the 25th of December. The people who use this Grouplus AI bot service will be able to use it on social media and messaging platforms. Once the bot is activated, it will initiate a natural conversation with the audience of the person using it. The conversation will feel like it is being done with a real human. The bot is still going to need some improvement to make it perfectly accustomed to the audience of the user. This is necessary so that it can have a better idea of how to engage with the audience.

The information collected by the bot can be stored and used for examination. The Grouplus AI bot also provides services that will help the user with managing the trends and responses of his audience easily. It can be used as a trading advisor as well. This is possible because it can be linked with blockchain service.

Along with the announcement of Grouplus AI bot, the report also revealed some secondary changes it plans on doing on its original primary platform. Jarvis plus has also finished the prototype of the KOL it was working on. Some defects and bugs were found during the testing and were later adjusted.

Its FAQ bot is being worked on as well. The FAQ bot’s Chinese version was finished last week. By using these new services the people who play the games of Jarvis plus can earn points that are exchangeable for the tokens of Jarvis plus called the JAR tokens.