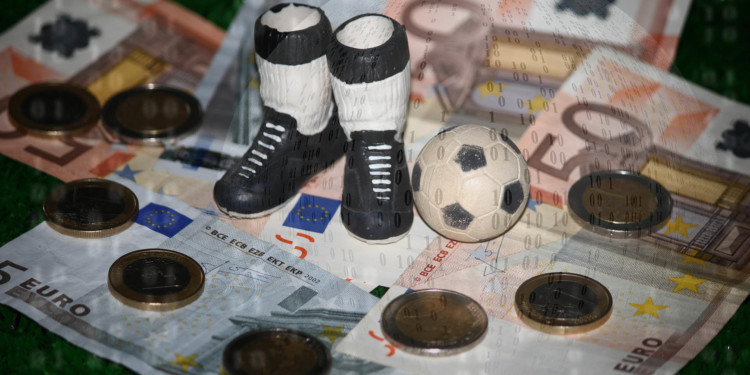 Changpeng Zhao, the Chief Executive Officer (CEO) of Binance recently said in a tweet that Ripple (XRP) would be required to pay some fee in order to have XRP listed in the trading pairs. He also linked the listings tips of Binance in the tweet. The tips said that all of the fees provided for the listing will be donated to a Charity.

This Charity will be tracked on blockchain as it will be hundred percent transparent. But questions are raised as we don’t know if the donations are received by the charity foundation unless they make it public. Even if they are received, it is impossible to know what the donations were used for after they converted to fiat currency.

Binance made a statement in October saying that the donations will not play any role in the decision of the listings. Meaning that if someone made a bigger donation than others, it would not secure them a better chance of listing.

But many were upset because the listing of Zcoin against XRP was definitely influenced. On this issue, Zhao gave a statement saying that more pairs will be added. The mandatory listing fee was two point six million dollars ($2.6 million). Both XRP and Zcoin gave a hundred and seventy-five thousand dollars ( $175,000). XRP is the one being benefited the most by this enhanced framework and this raises some questions.

The binance token operates on ETH. Binance’s success is mainly because of Ethereum’s supporters. This is because Binance was offering Ethereum its very first trading pair. But it is very clear that Binance is prioritizing XRP in the listings.

This issue highlights the importance of exchanges and their area of influence. In return, exchanges should not manipulate and deceive market trends and should take their influence as a responsibility.