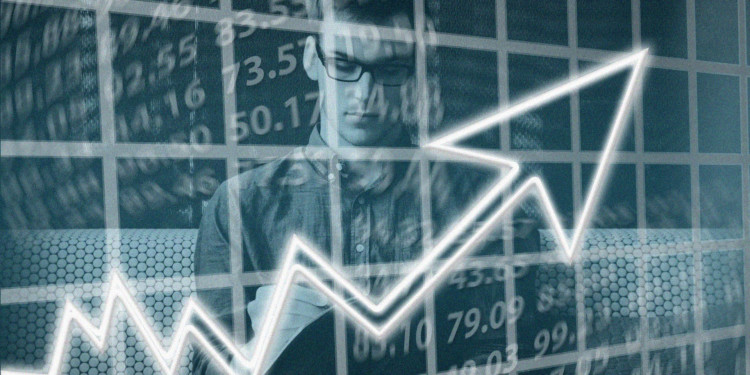 Italy has finally decided to enter the crypto industry but not without a small catch. The government of Italy recently announced some experts that will be in charge of developing the blockchain strategy of Italy. The experts all belong to related fields like business, computer science, and law. They have been handpicked as individuals that have the first-hand experience with the blockchain technology.

The initial meetings were held in September with the members. At that time the aim was to understand and promote the distributed ledger technology (DLT) and blockchain. The goal was to integrate blockchain technology in the investments occurring in the industry. The purpose of the team is to find ways to integrate the technology for private and public services as well as to create regulatory apparatuses so that the public does not hesitate to use the technology.

The Deputy prime minister also gave a statement regarding the issue saying that the recently arising new technologies are going to change the lives and society of humans as we know it. He believes people can deny it or accept it and it is Italy’s decision to decide which path they choose.

In the month of December this year, Italy approved of a combined bill that included sic Europian Union state. The bill said that these countries or states would take the responsibility of making use of blockchain technology and changing the economy of the world for the better.