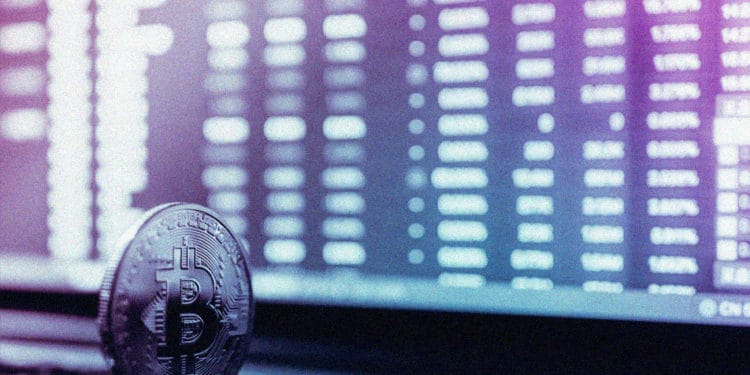 Bitcoin dominance indicates how much the total market cap comprises of Bitcoin (BTC). Analysts are claiming that amidst the current decline, it might skyrocket.

The BTC dominance rate is an interesting indicator, as it is completely based on the circulating BTC supply and the crypto’s present blockchain asset price. Though the price neither reflects the BTC’s demand, nor the crypto’s intrinsic value, yet it could be treated as the indication of beginning and end of the alt season.

A crypto trader, educator and analyst @TheMoonCarl is thrilled about his prediction on the Bitcoin dominance upsurge. His tweet has excited his Twitter audience. The analyst seems sure that this would go through the roof by the end of the present market depression.

In this financial crisis, I expect the #Bitcoin dominance to rise above 90%.

As 90 percent is a large number, last time BTC’s dominance rate above this level was back in January 2016. 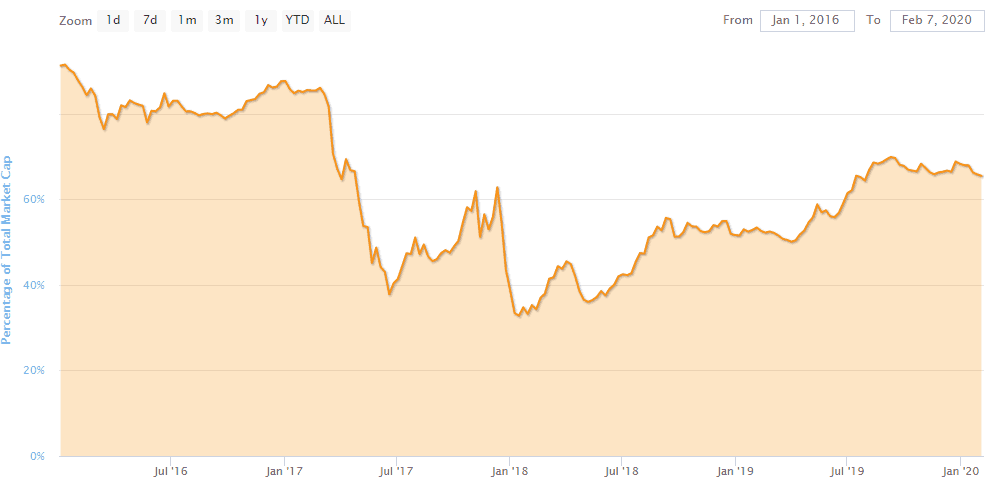 At that point, an orange coin changed hands at about $400, while Ethereum was below $2. It is worth mentioning that in the past few months, this indicator did not show any volatility. It managed to remain between the ranges of 60 percent to 70 percent since June 2019. Therefore, an upsurge of up to 90 percent would likely indicate a huge breakthrough for the king of cryptocurrency.

It is interesting to note that Moon Carl is not the only analyst who has predicted the Bitcoin dominance rate to cross 90 percent. Qiao Wang, who is an investor and Director of Product at Messari cryptocurrency research team has recently announced that BTC possesses enough strength to raise its dominance rate to 90 percent by the end of this prevailing market depression.