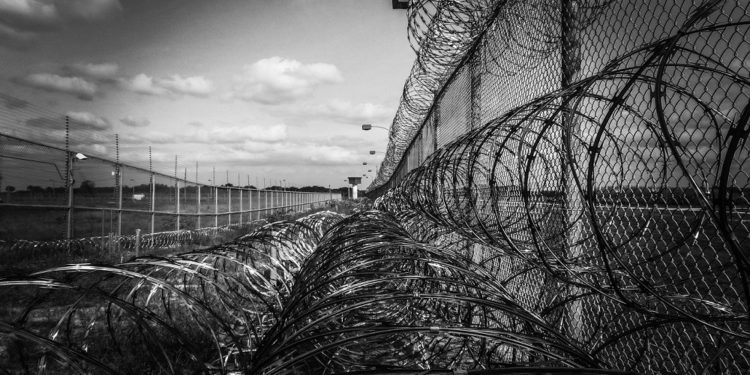 US authorities have arrested a Russian rapper who is alleged of crypto money laundering while using his Instagram post as evidence against him. As per the court documents, rapper Maksim Boiko is accused of crypto money laundering by the FBI. The FBI claims that Boiko laundered money through the crypto exchange platform BTC-e. Moreover, Boiko is also accused of conspiring with transnational organized crime organizations QQAAZZ.

Seemingly a resident of Los Angeles, California, Boiko entered the United States on January 19 with 20,000 dollars. As per the FBI affidavit, Boiko told airport security that the money came from investments in Bitcoin and other rental properties in Russia. The authorities did not trust his explanation and were skeptical. Hence, Boiko was later arrested on March 27.

The court filings do not mention that Boiko also works as a small-time rapper operating under the title Plinofficial. The FBI has identified this title in an email address that was involved in money laundering operations.

According to the accusations, Boiko used the email address plinofficial@me.com to register an account at crypto exchange BTC-e. The FBI claims that Boiko’s account received nearly 390,000 dollars worth of deposits and had withdrawn around 136 Bitcoin.

Boiko’s social media presence also played a key role in the investigations as the FBI claimed his Instagram pictures are “inconsistent with the practices of a legitimate business operation.” He claimed that the pictures were consistent with the allegations of Boiko being engaged in money laundering activities and suggest that he was involved with cybercriminals for several years.