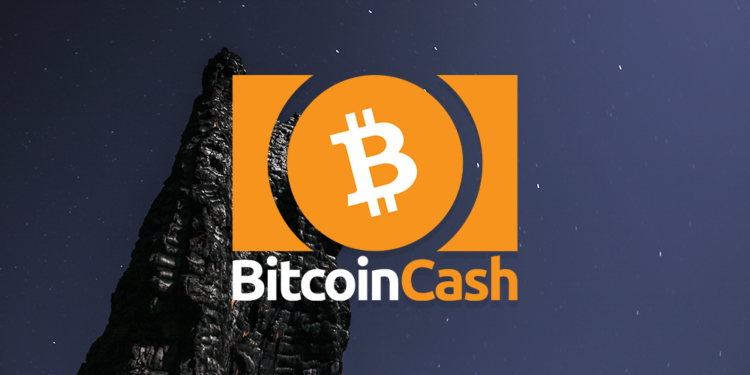 On January 7, the Bitcoin Cash price line saw a gradual decline towards the $232.00 level, before it retraced to $242 prior to the day’s conclusion.

As per the detailed price chart above, the Relative Strength Index (RSI) lied between the levels 30.00 and 70.00 through most of the day. At 17:26 GMT, the RSI crept past the level 70 to reach its day’s high of 77.52, where it shows a brief overbought condition for the coin.

The MACD lines traced paths close to the trading pair’s price line. The 20-Day Exponential Moving Average (EMA) was seen closing at $243.04, which was just below the 50-Day Simple Moving Average (SMA) that concluded the day with a value of $243.05.