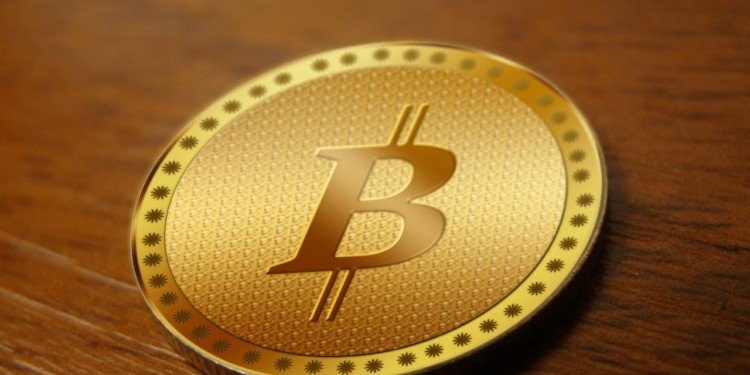 A group of Bitcoin Cash miners has proposed to impose twelve and a half percent charges on block rewards for development fees on the protocol. The proposed arrangement appears to be turning controversial since the term Bitcoin Cash mining charges sounds like an oxymoron to some.

Charges or tax are something the crypto industry has always looked down on. However, as the BCH network grows, it requires more solutions to sustain its daily mining activities. The changes have been proposed with the view that over time, it can become impossible to run without a concept such as Bitcoin Cash mining charges.

Bitcoin Cash mining charges can start on an experimental basis

BTC.Top mining pool Chief Executive Officer says that crypto networks, especially protocols, are often bereft of funds. Many coin operators have been working to construct a mechanism that allows miners to fund the developers. Current funding mechanisms are deeply flawed as they favor profit generation at the cost of mining activities.

Corporate sponsorship is the most preferred mechanism these days. However, this regulates the development of the protocol to the funding limits of the sponsor. And not too many companies sponsor a protocol’s development efforts. Most crypto firms are interested in sharing profits and not supporting the miners through constructive contributions.

Many times, miners have to launch donation initiatives. The current plan for Bitcoin Cash mining charges will reportedly fuel infrastructure development through the twelve and a half percent charge on each coinbase block.

What’s triggering the controversy here is the proposed implication that if a block does not pay the supporting developer donation/charges, it will be abandoned. To make sure that every block participates equally, the miners in the SHA-256 mining pool will reject any BCH blocks that do not adhere to the charges regime. It helps eliminate the ‘tragedy of the commons’ scenario.

To many in the crypto realm, the Bitcoin Cash mining charges may seem like a move towards centralization. Enforcing such a policy on the BCH protocol will take considerable effort as alleviating member concerns can hamper the network’s membership.

However, in the broader perspective, it is already beeing even equated with a miner tax in the cryptosphere. With so many authoritative and regulatory concerns spooking the crypto realm, such a plan can backfire badly.