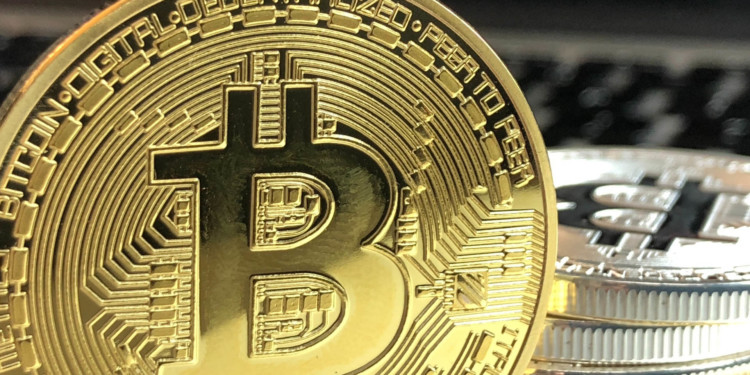 The hard fork coming up on 15th November turned out to be favorable for BitCoin Cash as rice increased over 15% over the last day. Moreover, the price increase was also due to the support received from exchanges like Binance who recently revealed to favor the fork.

Coinbase stated that it would aid the chain published on the website while adding that it would give users both the coins if two tokens are introduced as a result of the fork. On the other hand, Binance did not elucidate whether it will assist both tokens or only the one that comes out with the highest output of the hash function.

Although BCH performs a hard fork twice a year, the one coming up is special because the developers have not been able to reach an agreement over the coming updates, so the chances of it splitting in two have increased significantly.

Bitcoin cash itself was a result of a “hard fork” and is now in a similar situation as the upcoming code improvement has raised controversy among its developers.

As to why the price has increased, it is very simple. After a crypto-currency splits all the users receive an equal number of coins of both the resulting tokens, therefore, people look to invest in splitting crypto-currencies. Since most firms haven’t announced which forks they will be supporting it is better for investors to move money to remote wallets so that they can later claim the assets in the new token.

Most hard forks don’t survive much longer after their split since they cannot find a suitable number of miners to support the token. However, if both the tokens of BCH’s fork survive the investors will receive very high profit in the already bear market.