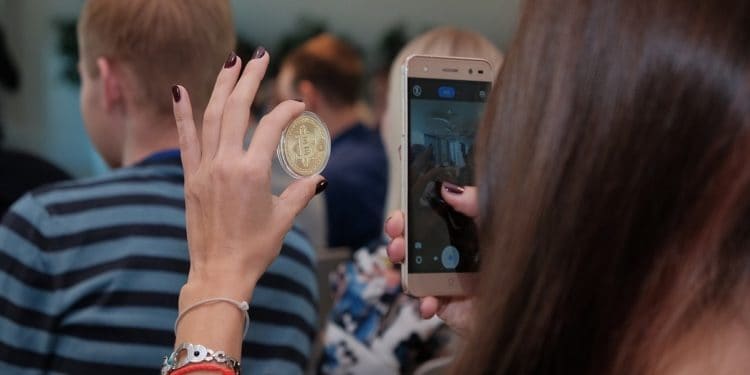 Bitcoin Cash remains behind while Dogecoin and Monero rapidly rising to 12 percent. A few weeks ago, altcoins, for example, Monero and Dogecoin showed a sharp peak while big ones like Bitcoin Cash continued its sideways movement.

Last week, BCH experienced a sideways movement which indicates the price stability at around $238 as it continues to be at its trading price per now. Currently, it is at $241 while the price still remains uncertain. If BCH breaks the support at $235, it is expected to drop at another strong support at $229.

If an uptrend forms, BCH will meet resistance at $249 instead.

The MACD (moving average convergence divergence) indicator showed a trend of bullish crossover response. The RSI indicator has the same sentiment on which it is braced for the overbought area.

Having said that, BCH underwent development in which the alt revealed a few days ago. It introduced new upgrades like chain limit extension, opcode support as well as improved signature operations counting.

Monero performed the best for the first time since Bitcoin halving. The crypto coin rose by over 11 percent while it has a trading price of $65 with a $1.16 billion market cap. It is observed that it is getting closer to the $66 resistance. If XMR price drops, the supports are seen at $62 and $59.

Looking at the MACD indicator, it experienced a bearish crossover with a likely chance of a reversal. On the other hand, the stochastic indicator is in an overbought zone as it indicates a bullish sentiment.

Known as the meme-crypto, DOGE performed better than its peers during the past week. It rose to 12 percent at $0.00247 trading price. DOGE is sitting currently in its resistance which may lead to a dip at the $0.0023 support.

Using Bollinger Bands, DOGE remains in a shaky position at the indicator implied volatility. While the RSI indicator is seen to be sitting in a neutral zone.

With this in mind, King Crypto remains the top performer as the coin continues to show its supremacy over many altcoins. Bitcoin has a 1.5 percent rise within the last 24-hours.