More Bitcoin is moving away from centralized exchanges: Is this a bullish sign? 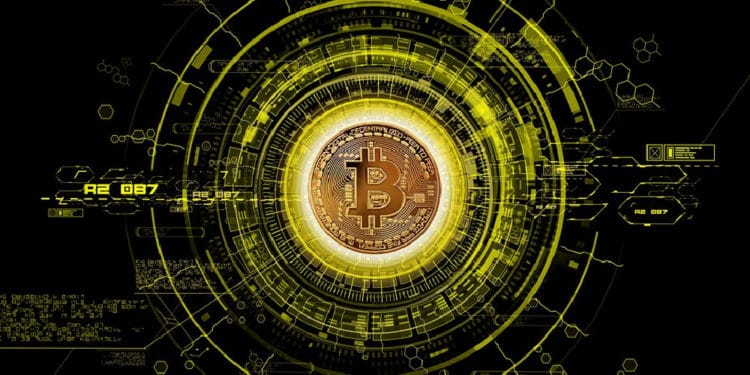 The number of Bitcoin held across centralized cryptocurrency exchanges had decreased by more than 10 percent since the asset’s price crash in March.

Data collected by Glassnode shows that Bitcoin has been moving away from centralized changes since mid-March. The movement away from the exchanges began after the huge market crash in mid-March that saw crypto prices fall by 50 percent in a single day.

Bitcoin held at exchanges at a record low

The total number of Bitcoins held across exchanges is little over 2.3 million, the lowest it has been since May 2019. After the movement in the last two months, the percentage of BTC stored across exchanges has dropped from 14.1 percent to 12.5 percent.

Approximately 300,000 BTC has left centralized exchanges since March 12, a sum that is worth more than 2.92 billion dollars at the current trading price.

The majority of the withdrawn funds were pulled back from BitMEX, Huobi, and Bitfinex crypto exchanges. Both Huobi and BitMEX have seen 100,000 BTC leaving the exchange since March.

One Twitter user suggested that the moving BTC might have originated from futures markets as both BitMEX and Huobi rank among the top derivatives platform by trade volume. Meanwhile, another user noted that Bitfinex’s CTO Paolo Ardoino had recently spoken of the exchange’s involvement in large-scale over-the-counter transactions.

While the number of BTC in exchanges continues to decrease, the number of ETH held across exchanges has steadily increased since March 2018. The sum has more than tripled over the last two years increasing from 5.8 million to 18.6 million ETH. The sum is worth 4 billion dollars and represents 17 percent of the asset’s total supply.