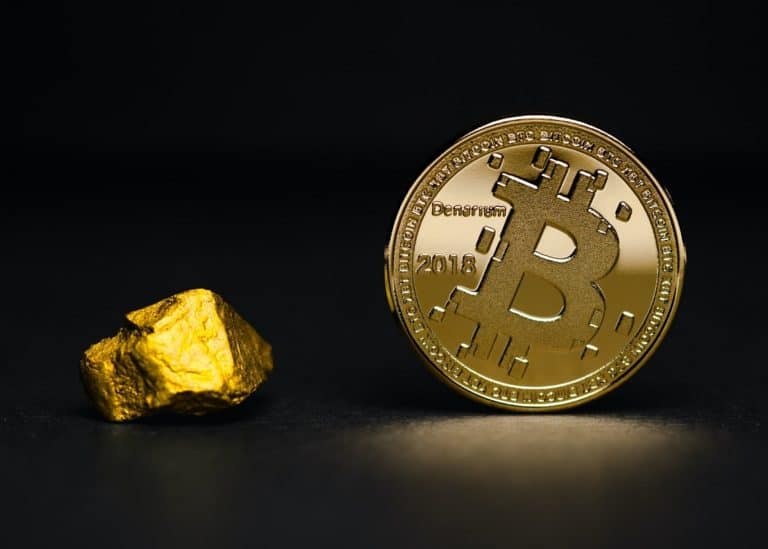 Robert Kiyosaki, the author of the popular book Rich Dad Poor Dad, has again come out to predict that Bitcoin will be valued at $75,000 in three years. The crypto since its massive crash in March has continued to trade in a strong uptrend after the pandemic that crashed the global economy.

Kiyosaki, on Saturday, took to Twitter to make his prediction revealing that his most recent investments are in Bitcoin, Gold, and Silver as he predicts a bullish market for them all in few years. He predicts that the economy will plunge very soon, and Feds bailouts are going to make these assets go bullish.

As at the time of writing, Bitcoin trades at $9,747 after the third halving event a few days back. It is worthy of mention that analysts also are speculating that the crypto will go bullish in a few months or years in line with Robert Kiyosaki’s prediction.

Also, it has been observed over time that  Bitcoin usually goes on a huge bull rally months after its halving. The previous halving Bitcoin experienced has always seen Bitcoin price surge enormously for months.

Kiyosaki’s prediction of Gold, Silver, and Bitcoin to go bullish in months and his choice of investing in them can be judged a wise decision as these precious metals have been rising against the dollars recently.

Since December last year, Gold has surged 31% and silver 33% that began days after the first round of stimulus packages were announced.  Bitcoin, on the other hand, has also experienced a massive rise in price against the dollars since the March launch of pandemic relief bills. On March 16th, the crypto was worth $4,601 and now $9,747, creeping into $10,000.

Robert Kiyosaki’s $75,000 Bitcoin price prediction in three years might be outrageous in normal times, however, with the kind of financial crisis the pandemic is going to lead to, perhaps he might be right.