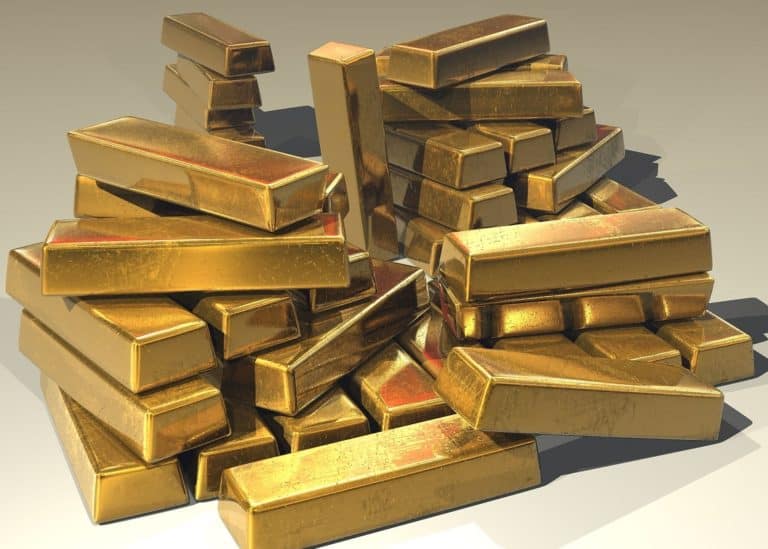 Multilevel marketing guru and author of evergreen Rich dad Poor dad published in 1997, Robert Kiyosaki has come out to say that Bitcoin saving, gold, silver is the best way to preserve wealth as against saving American dollars, which is quite common.

Making this claim via a Twitter post, the business mogul took a jibe against the dollar and the system controlling it, pointing that the fiat became a debt since 1971 and has downplayed global wealth since then. In his analysis, the American Dollar makes poor and middle-class citizens more miserable and enriches the rich more.

Kiyosaki said further that the U.S is bankrupt as the country’s debt to GDP is at 110% and continues to rise. He, therefore, posits that the best way to keep wealth in alternative assets like precious stones, eg, gold, silver, or digital assets like Bitcoin (BTC) Etherum (ETH) XRP, etc.

Earlier on Wednesday, April 1, Kiyosaki highlighted part of the problems of the current monetary system, which is evident to several people already asking in the tweet, “Why save money when QE Fed counterfeiting is printing trillions of fake dollars-$82 billion a month to $125 billion a day?

Lesson 5. SAVE MONEY: RU NUTS? Why save money when QE FED counterfeiting is printing trillions of fake dollars-$82 billion a month to $125 billion a day? Why save when ZIRP, zero interest policy pays losers zero? Save gold-god’s money or Bitcoin-people’s money.

Kiyosaki believes it is also too much manipulation by the federal reserve to save the financial market from more crisis, especially amidst the coronavirus pandemic through injecting trillions of dollars into the market.

Backing up his claims that Bitcoin saving is the way and dollars conservation is a bad idea, he says that if the Federal Reserve can keep producing counterfeit trillion dollars, then saving fiat is useless. He uses the excuse to promote alternative assets emphasizing the advantage of gold and Bitcoin.

Kiyosaki describes Bitcoin as people’s money and gold as God’s money telling people to save these instead of fiat. Kisoyaki overtime has, however, proven himself to be a believer in the Bitcoin revolution, thereby encouraging Bitcoin savings.

In 2017, when Kiyosaki was asked in a tweet if Bitcoin has a future, he answered by saying that the crypto could change the economy of the world. His beliefs were evident in his Bitcoin tweets.

I don't know if bitcoin will be around in 20 years, or 10, or even next year. I know that it's booming now and it could change the world economy.