Etherum for dApps: Why developers should choose ETH over EOS, TRON 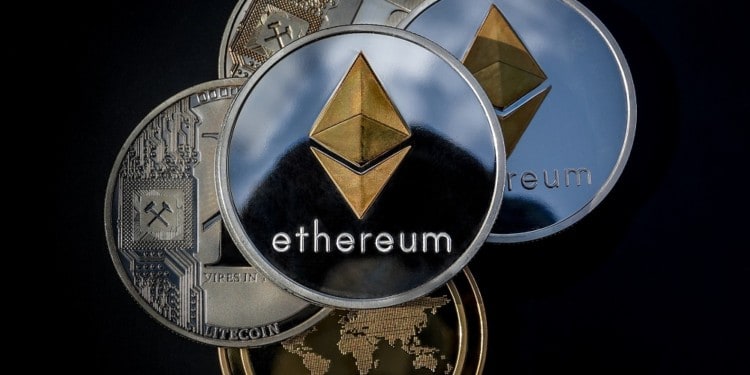 In building a dApp through blockchain tech, there are several cryptos one could leverage on for such development from EOS to TRON, Etherum (ETH), etc. However, this write-up focuses exclusively on why developers should choose Etherum for dApps development.

When choosing a blockchain to develop a dApp, certain features as a matter of necessity are to be looked out for, such as decentralization, high-speed transactions, security, and uses safety, etc.

Using Etherum for dApps has been how several developers build their applications for a long time. The medium has garnered an energetic community of developers and an active community.

dApps developed on Ethereum blockchain also provides several standards like ERC20, ERC223, ERC1155, and ERC1337, which makes it pass as the most secured dApp platform after many tests.

Reportedly, Tron and EOS are more enhanced than Etherum in specific ways as they accomplish superior results or transactions per second tally than ETH. Still, Etherum is the most preferred building platform for Crypto developers and most trusted hosting more than 1,500 Dapps. Also, 690 new dApps smart networks are created on Ethereum from a total of 1,445.

As much as there exist several alternatives for blockchain for dApps developers, the three top Cryptos such developers can leverage on are Etherum, EOS, and TRON.

Ethereum enables smart contracts like other Cryptos, but ETH is trusted more. It has been the most preferred by developers not only for dApps but also for Hyperledger for building gaming, trading, subscriptions. Etherum, even in web development, its programming language is solidarity, which misses certain features as it is not well known like C++ or substitutes programming language.

Ethererum had also doubled its asset worth to $1 billion from last December when it was worth $600 million in DeFi dApps, which can not be said about TRON. Ethereum remains the most promising development platform because financial dApps improved in number by 610 percent with transaction quantity hiking by over 250 percent.

As regards community interaction with dApps, Ethereum appealed to more than 1.28 million users in 2019, with 128,000 returning users and 137K already existing users. It amounts for more than 10 percent active users and contains the most, unlike EOS and Tron active users.

However, as of now, the peak amount of dApps kind on Ethereum is the marketing and gaming category, which is preceded by gambling and high-risk group, and then exchanges and DeFi or decentralized finance.