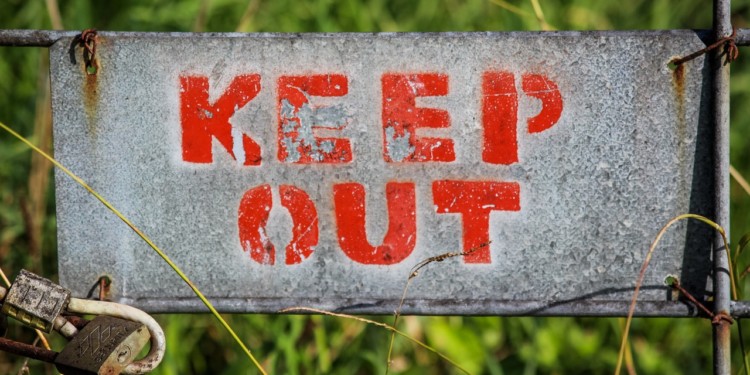 Apple and Google DApps ban is reaching new heights. Apparently, both Android and iOS app stores are now in a full-on battle mode against DApps. The crackdown means many popular DApps used in the crypto industry are not available any more on the platform. Apple bought policy changes to the ‘Apple Store’ which no longer supports decentralised applications on the platform anymore.

The Apple and Google DApps ban is in stark contrast to their innovation first approach that made them successful in the first place. Recently, Coinbase reported that Apple forced them to remove their DApp browser bundled with their mobile wallet. Google Playstore banned MetaMask, a popular Ethereum DApp browser and ETH wallet. All these developments demotivate the innovative development community powering the blockchain industry from behind the scenes.

Both Google and Apple have thrived in a developer-centric, innovative culture. Now, their monopolistic approach to DApps shows they fear decentralised blockchain realm. Both the Apple Store and Google Playstore house vital apps that help their consumers explore new products, games, and services. Android and iOS are two dominant mobile operating systems across the planet. This monopolistic hegemony ensures these companies rule over people’s choices at a subconscious level.

Apple and Google DApps ban is an effort to control the mobile app download preferences of their users. Their decision to ban Decentralized apps was swift. The developers were not given any warning. Both the companies took this extreme step to purge the rising tide of decentralised blockchain apps. Their bid to promote centralised apps helps them maintain hegemonic control over their audience.

If rumours are true, both Apple and Google are also working behind the scenes to limit the growing popularity of cryptocurrencies and blockchain technology. They are working with many governments across the world to stop cryptocurrency developments that will eventually threaten the fiat currencies. The latest Apple and Google DApps ban shows the dependency of DApps on the Playstore and Apple Store which can prove fatal.