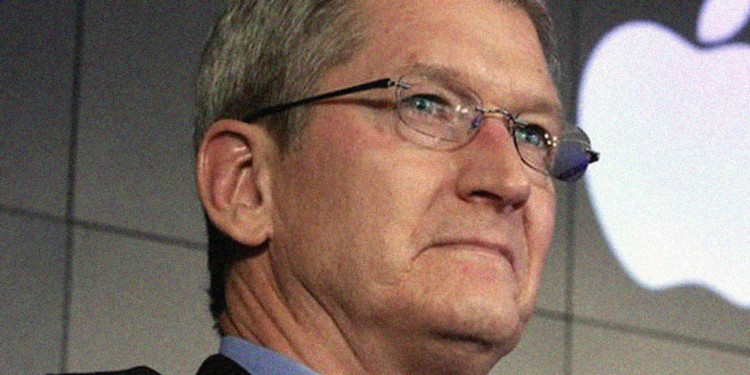 Tim Cook needs no introduction, and although he never really discussed Facebook’s Libra, it appears Cook is against Libra.

While the Bitcoin (BTC) cryptocurrency has increased in terms of its value in the crypto market, tech giants from all over the world, have shown interest in the crypto industry. The companies include Twitter, Apple, Facebook, and Samsung.

Majorly due to Facebook’s plans to develop its cryptocurrency Libra, BTC’s value has increased by a whopping two hundred percent (200%) in the first half of the year.

Why Tim Cook is against Libra?

While one of Apple’s executives stated that the company is observing cryptocurrencies, Tim Cook, the chief executive officer (CEO) of Apple, believes that the idea of developing a currency should be handled by countries and not private companies.

Putting the rumors that Apple may become a Bitcoin rival Tim explains he has nothing specific for Libra, but rather the state of cryptocurrency sphere as a whole falls under his comments.

The Apple CEO made the statement after Facebook’s plans of launching a new cryptocurrency faced backlash from regulatory authorities and countries over the globe.

Facebook has gathered a group of companies referred to as the Libra Association. The list included twenty-seven (28) companies, which are supposed to help Facebook govern the cryptocurrency. Yesterday, Paypal pulled itself out of the list, which makes it down to twenty-seven (27).

Previously, the United States President, Donald Trump labeled cryptocurrencies, including BTC and Libra as “not money.”

Tech companies have found other ways of employing BTC and other cryptocurrencies. 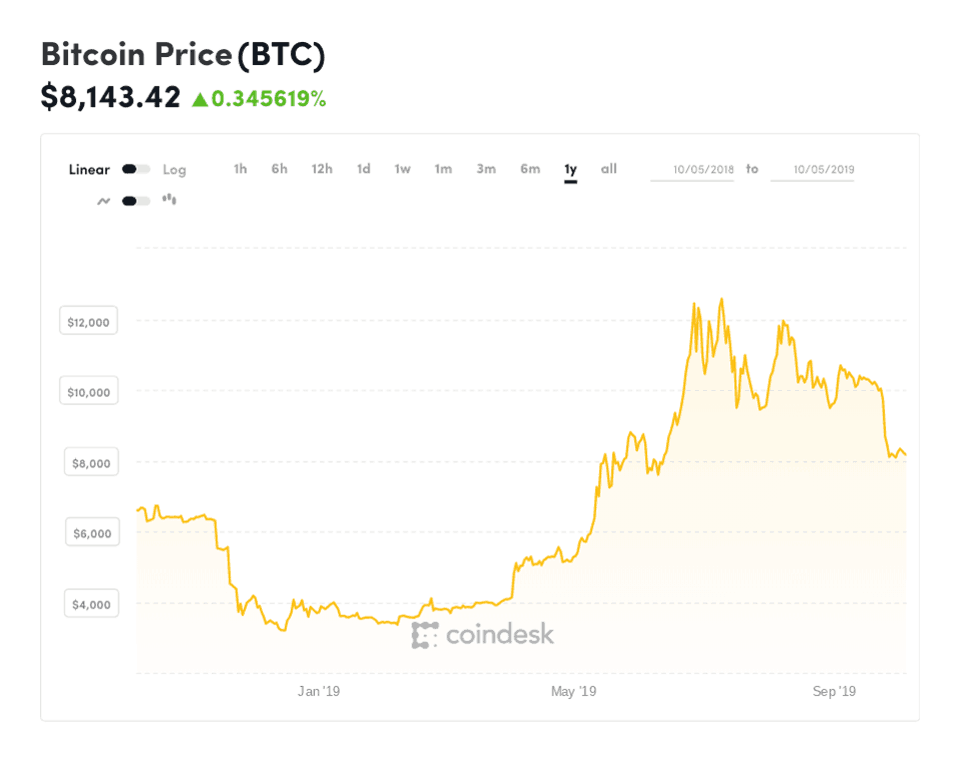 Jack Dorsey, the Chief Executive Officer of Twitter, has expressed his love for Bitcoin while he has been employing crypto developers for the financial services company Square, which is owned by Dorsey.