Bitcoin cash hashwar comes to a dramatic end; a win-win exit for both forks 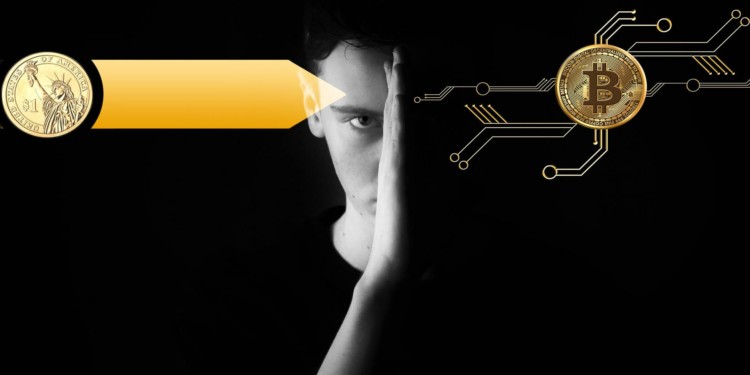 The Bitcoin Cash (BCH) forks Bitcoin ABC, and Bitcoin Satoshi Vision (BSV) have been in a cut-throat competition to claim the hash power and subsequently the title to be the original.

BSV forked became a necessity for those looking to restore the original Satoshi Vision and the principles of Bitcoin. The melodrama, however, is coming to an end with BSV rooting Calvin Ayre announcing a permanent split from BCH.

BSV is now moving to become an independent cryptocurrency given that ABC ensures replay protection. Ayre explains that he has been in discussion with nChain and they agree on staying away from ABC given the replay protection condition.

The fork wars have been coming hard on the crypto community since the miners, and the prices were more suffering than a reward for their respective miners.

What is Replay Protection?

Replay protection means that both ABC and BSV will become a mirror copy of each other, to begin with, and then start moving apart thereafter. The ledgers are identical where the transaction in one network could be replicated on the other. There is a slight catch for those looking to transact in one currency and reap it on other as well.

Ayre expressed in his pot that BSV believes that it is time to move past the hash war and onto more pressing matters. He also revealed that his team is working to make this split happen. Since ABC will receive the original Bitcoin Cash title and BSV holds the claim to be the original Bitcoin the exit strategy is an automatic win-win.