Barwicki creates a Reddit-Medium hybrid; content creators to be paid in cryptocurrencies 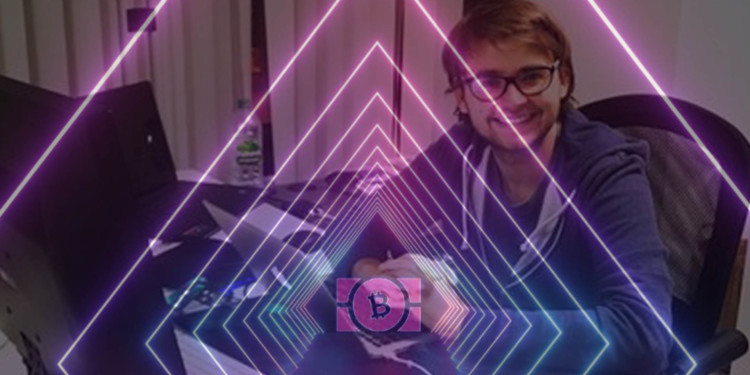 Cryptocurrencies are everywhere, some sham, some scam and some simply make our lives beautiful. German entrepreneur and developer Adrian Barwick; known for Panda Suite, is back with another top shot idea.

The platform dubbed Honest Cash although launched is in pre-content-posting phase. Users can register on the social network to receive early invites as soon as the platform is live for content creation and sharing.

The platform page promises users to be an open platform for all quoting the bitcoin subreddit and yours.org where the content is “uncensorable”.

Users would be paid for content creation where the platform would share half of the amount made in Bitcoin Cash (BCH) with the content creator and half of it with the people uprooting it.

There is something for everyone

Users and viewers voting for their favorite content would also be a part of the revenue share scheme where each vote would be worth half a Euro (0.5). The payment would be divided among voters and creates. Every voter would be able to earn from the stream of voters who vote after them.