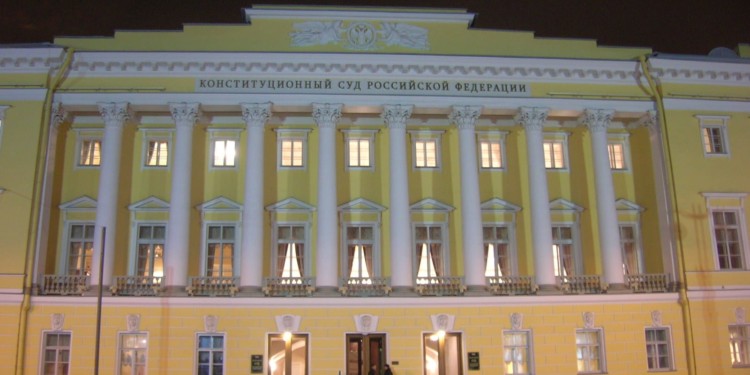 Nikolay Tonkoshkurov, the owner of the website Bitcoininfo.ru, will be paid around 150,000 rubles by the local court for his troubles. Bitcoininfo.ru was blocked without any warning as prosecutors had complained that the website was violating the rules of the country. The prosecutor stated that spreading information about these digital tokens was a crime against the Central Bank of Russia.

Tonkoshkurov, however, won the battle and the court decided to restore access to the website and Tonkoshkurov would receive 150,000 rubles for his troubles and lost business. The money will come directly from the prosecutor who wrongfully sued the website.

Tonkoshkurov received help from the Roskomsvoboda which represented him along with the firm’s lawyers. Roskomsvoboda is an organization that fights against internet censorship by Russian authorities.

The saga started in 2016 when a group of prosecutors requested a local court to block access to Bitcoininfo.ru. This gained momentum when the District Court decided that the website was really violating the ‘the Central Bank of Russian Federation’ law by posting content about Bitcoin that is illegal in the country.

The owner of the website complained that he was not summoned by the court. This proved that his rights were being violated although his appeal was rejected.

He went onto the Supreme Court that ordered the City Court to hear his appeal again. This time his hardships bore fruit. Not only the access to his website was restored, but he was also paid more than $2,000 for being wrongfully sued.