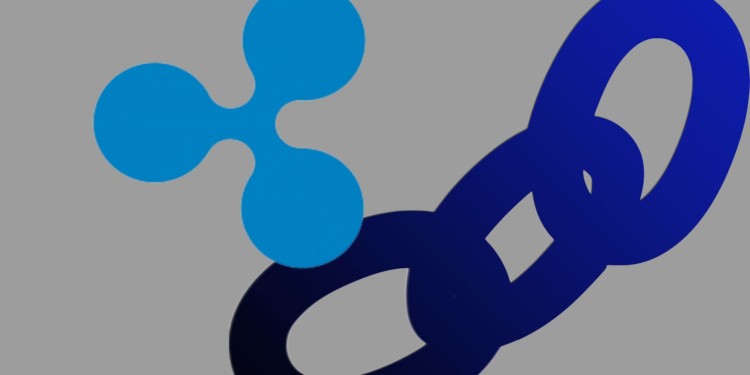 ripple on blockchain bill in uk

The blockchain is taking the lead for countries focused on long-term future-focused solutions. Yet the necessity lies in picking and choosing the mix that would allow long-term growth not only for the country but the blockchain community itself to reap the benefits of the collective growth over time.

Britain is facing many problems due to Brexit. However, that has not stopped it from trying to lead the world when it comes to blockchain technology. Although certain countries like Malta and Singapore are already way far ahead in the race, Britain may be able to catch up to them through a very efficient blockchain bill.

It is evident that proper blockchain law has a very powerful impact on the country as it defines the boundary of what is legal and what is not. Moreover, it erases most of the doubts relating the projects and helps people see the benefits of such technology.

Sources have claimed that as conventional banking is leveraging in certain areas through blockchain, especially the areas where toll processes used to take a lot of time have improved remarkably by using Ripple network. This had a significant effect as transaction time decreased from 3-30 days to around 4 seconds. Furthermore, using the Ripple network is cheaper as there are no intermediaries (e.g., Banks) present.

However, U.K does not have a positive stance towards cryptocurrencies, and the authorities are more worried about technology’s threats, therefore, ignoring its benefits. This makes a blockchain bill much more necessary and having Ripple a part of such a bill is even more essential.