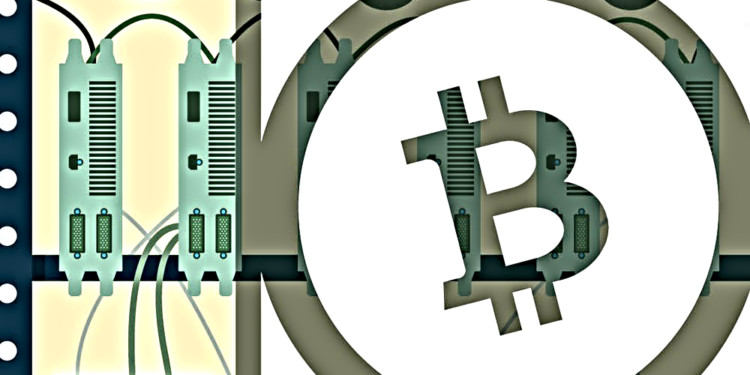 Bitcoin Cash is going through the same swaying pricing dilemma as Bitcoin and other currencies at the moment, after the good bullish runs several bearish trends have been observed so far. The currency is trading at the price of two hundred and sixty dollars ($260) at the time of publishing.

Recently Roger Ver was interviewed and asked questions about crypto and the digital space. Roger Ver mentioned the importance of decentralization and the benefits of digital assets.

He stated that it is important for the masses to understand that P2P networking is beneficial and is better for the economic global economy as a whole. Roger Ver also expressed his disappointment on governments conduct on Julian Assange and Edward Snowden’s cases.

Both these individuals were arrested for speaking up to the government. Roger Ver further stated that people should be educated and given full disclosure about where the money they pay the government is being used. This is mainly why he promotes decentralized cryptocurrencies.

He also talked about Cash Shuffle’s integration within the Bitcoin Cash network and supported it. He clarified the misunderstanding of his association with bitcoin as he was noticed to be using @bitcoin as a twitter handle.

The @bitcoin handle was being used by a person who disliked bitcoin and appreciated Bitcoin Cash more. Roger Ver stated that he would never do something to defame bitcoin as he supports and admires the technology immensely.

On the other hand, the Bitcoin Cash price is finally finding some bullish trend at the time of publishing after days of bearing trends since 23rd of April when the BCH price had hit the three hundred dollars ($300) mark.

BCH price had hit three hundred dollars ($300) mark on 23rd and has been bearish despite some bullish outbreaks on 25th April.