Mining malware attacks down by 79 percent since 2019: report 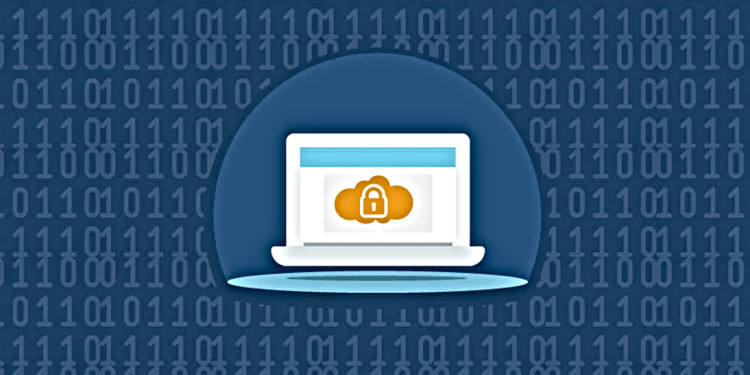 Research reports revealed in the media that the likelihood of cryptocurrency miners targeting a user’s browser has gone down significantly.

The leading malware solution provider, Malwarebytes, has released the statistics indicating a decrease in the number of recorded cases against crypto mining attack on a global scale. The recent most data shows that such attacks have reduced by approximately seventy-nine percent (79%) since last year.

The major reason for this reduction in malware attacks is indicated as the demise of CoinHive, the largest crypto-mining software provider in February 2019.

It was explained in the report that the CoinHive miner was generated through a simple script that users were able to install and use with their website.

In case a web browser identified and executed the pre-programmed script, the miner would covertly gain access to the CPU resources of the user and be able to mine Monero, the privacy-based cryptocurrency.

Malware developers released software, attempting to hinder the usage of these mining scripts by blocking the miner from accessing the user’s browser. Many browsers now feature built-in protection against such attacks.

According to a researcher employed at the Malwarebytes firm, the frequency of mining attacks fell from tens of millions each day to approximately two million.

The mining software launched by CoinHive in 2017 became highly popular and was used by countless individuals and organizations all over the globe to mine digital currency.

The management at CoinHive declared that the company would shut down during the first quarter of this year because it was not making enough profit.

Despite news surrounding a decrease in reports of attacks by digital currency mining malware, it was revealed that many programs similar in nature to CoinHive have been launched.