Bitcoin Cash and Monero prices are no different than rest 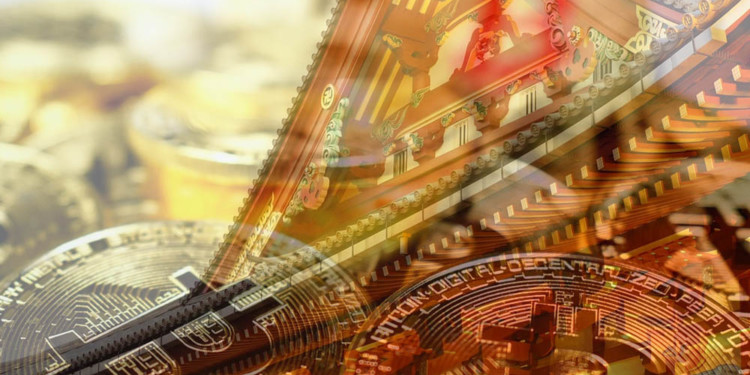 Bitcoin Cash hard fork of the king of cryptocurrency Bitcoin is performing better than the king itself. Bitcoin price has nosedived. However, the Bitcoin Cash price chart shows a bullish divergence.

The twenty (20) day exponential moving average (EMA) did put much of a fight, and Bitcoin Cash (BCH) now finds itself below it. A neckline from the head and shoulders pattern lies below the immediate support mark at the ascending channel. The bearish behavior of the cryptocurrency signifies that the nearest support mark might not hold.

With the completion of the head and shoulders pattern, a bearish downtrend will start. Supports below the neckline that will give the buyers a fighting chance are situated at one hundred and sixty-six ($166.98) and further below at one hundred and five dollars ($105).

As of right now, the bears are calling the shots, as the relative strength index (RSI) is in the red zone.

The neckline seems quite important. A rebound from it will have BCH land at three hundred and sixty dollars. That’s the bullish outbreak.

Besides Bitcoin Cash, Monero XMR price is also in a sway that can land the cryptocurrency in either direction.

Monero (XMR) was pushed by the bears to break the ninety-eight dollars ($98.2939) resistance, but Monero couldn’t even test the mark. From there, it has been a decline. XMR went below the moving averages (MA) and then the support mark at ninety dollars ($90.95). The next support lies at seventy-two dollars ($72).

We can expect XMR to land at the sixty dollars mark ($60) if the current support fails to hold. Below the that we have the fifty dollars ($50) support if things keep going bearish. If the bulls decide to join in on the fun and the seventy-two dollars ($72) support does not break, then the next support will be encountered at the ninety-eight dollars ($98.2939).