International nonprofit to use blockchain in banking services in Sierra Leone 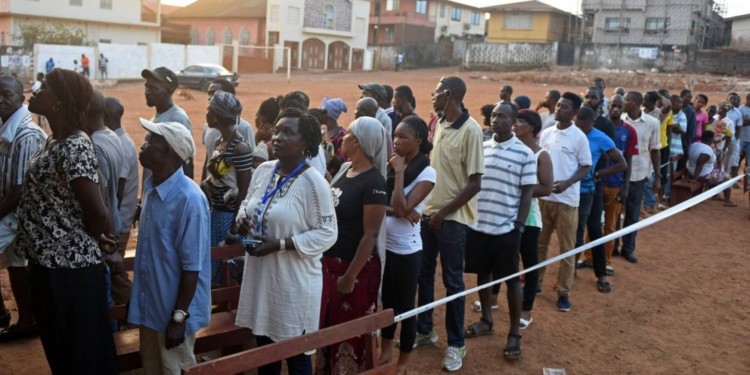 The charity organization, that aims to connect lenders to upcoming entrepreneurs around the world through the internet, is now extending a helping hand to the people of Sierra Leone.

The under-developed country from west Africa, with a history of excessive slave trade, lacks a robust financial framework and often provokes its people to turn to loan sharks or community financial institutions for loans and other banking services. These unregulated institutions tend to charge preposterous interest rates and transaction fees.

Desperate times call for blockchain in banking in Sierra Leone

Gauging the needs of its local people, Schan Duff, Strategy President for Kiva and Julius Bio, President of Sierra Leone, decided to rely on blockchain’s unprecedented prowess in simplifying the strengthening banking aids to set up a system in its capital city Freetown on Wednesday.

The blockchain-empowered system will authenticate identities with fingerprint scans and encompass all banks and financial entities. The project will go a long way in ensuring that anyone with an entrepreneurial vision is not held back because of inaccessibility to bank accounts or loans.

President Bio announced at the inauguration ceremony that the revolutionary step marks Sierra Leone’s entry into the digital economy. The nationwide decentralized database will foster entrepreneurial growth and financial access to the entire community.

CIO of Directorate of Science, Technology, and Innovation in Sierra Leone, David Sengeh, expresses his hopefulness by stating that the national-level initiative will put a stop to misconducts and frauds in identity verification. Credit history can no longer be faked, he asserts.

Although this would necessitate internet connectivity, which is a big challenge in a country where injustice and crimes are rife and the population is grappling with deadly diseases and social issues, an initiative such as this could mean an end to corruption in banking operations and cause overall economic growth.

This would also encourage young entrepreneurs to set up businesses without having to worry about unreasonable capital costs.