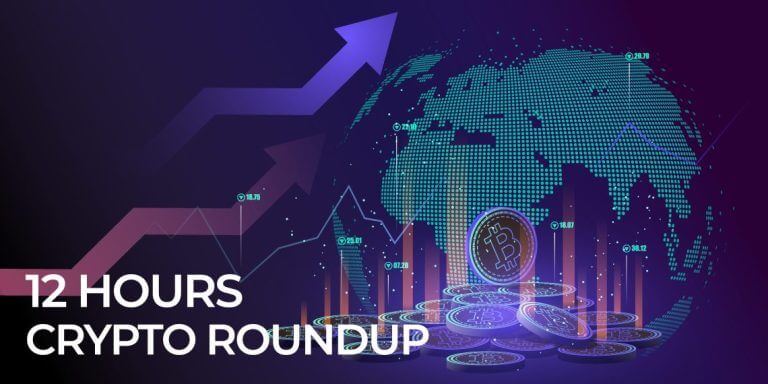 The global crypto market has seen a negative trend as it couldn’t retain gains. The ongoing changes have brought the market to a difficult situation as it has again turned regressive. The value of Bitcoin, Binance Coin, and others has continued to reduce due to increasing pressure. As the market value continues to reduce, there has been increasing pressure on investors. The value of the market will probably decrease further if the current situation persists.

Cardano‘s founder has said that there is something special coming in November. Charles Hoskinson has teased the Cardano community with a new announcement today. He hasn’t given any details of the news that he shared. He attached a GIF with the Good News Everyone from Professor Farnsworth’s 1999 animated show. The meme is used by anyone who has good news to share. Cardano recently rolled out its Vasil Update in September.

The delay in the Vasil update had been a matter of worry for Cardano community members. The ADA token, which had seen a significant increase till the upgrade, hasn’t been able to make a significant impact since then. During a recent chat with a YouTuber, Hoskinson said the Cardano network was in ‘wait-and-see’ mode following the release of the Vasil hard fork.

Kazakhstan is among the top-3 Bitcoin mining destinations after US and China. The top-three countries contributing to the hashrate of Bitcoin have continued to eat away the share of other players, which include Malaysia. The change in policies and other reasons have contributed to the strength of these countries.

The recent changes for Terra Classic haven’t been favorable as it has receded in value. The latest data shows that it has shed 2.77% over the last day. The weekly performance of this coin shows a loss of 13.82%. The price value for LUNC is currently in the $0.000228 range.

The global crypto market has seen a negative trend due to a lowering influx of capital. The performance of Bitcoin, Binance Coin, and others showed regression. As there has been a negative trend in the market, the global market cap value has also declined. The latest data shows that it is estimated to be $920.11 billion.