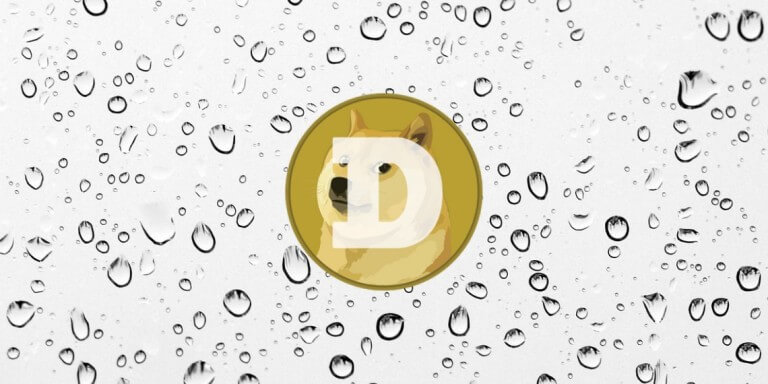 Dogecoin price analysis is bearish today as we have seen a strong lower local high set and consolidation overnight. Therefore, DOGE/USD will likely soon reverse and look to test even further downside over the next 24 hours.

The market has traded neutral over the last 24 hours. The leader, Bitcoin, lost 0.17 percent, while Ethereum 0.06 percent. Meanwhile, the rest of the market saw similar slight volatility.

Dogecoin price action has traded with no clear direction over the past week as consolidation continued below $0.061. After several attempts to break higher, DOGE/USD started to set lower local highs and test further lows.

Strong move lower on Friday took DOGE as low as the $0.0575 mark, where a reaction higher was seen. From there, DOGE/USD retraced and set a lower high around $0.06 resistance.

Since then, Dogecoin price action has consolidated, preparing to reverse. First push lower already began, leading back below $0.059 support. As a result, we can expect another wave lower over the next days, likely leading past the $0.0575 previous low.

Dogecoin price analysis is bearish today as we have seen a clear lower high set and selling pressure resume over the past hours. Likely, DOGE/USD will break even lower and look to reach further lows over the next week.