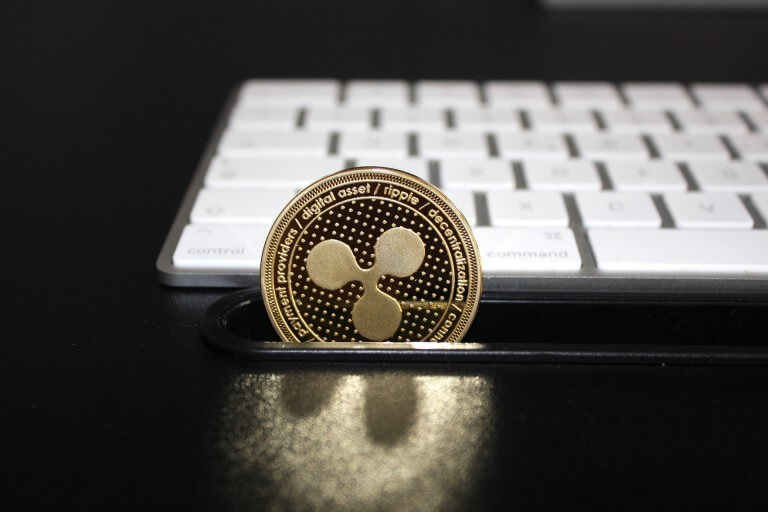 John Deaton, the creator of CryptoLaw, thanks XRP investors for their assistance in the ongoing Ripple case. Deaton mentioned that Ripple had provided 3,000 XRP holders’ affidavits in one of the exhibits filed. In addition, Deaton commends XRP owners for raising their voices.

Deaton revealed that hundreds of evidence had been filed over the previous week in response to the U.S. Securities and Exchange Commission’s move for summary judgment from Ripple and several defendants. He claims there are currently 440 exhibits that have been filed under seal. However, it is still unclear exactly when or how much will be released.

The opposing briefs from Ripple and the SEC are anticipated to be filed on October 24, which is a significant “reveal” date. On Monday, October 24, Deaton outlines what the general public may probably witness:

“Only a small number of the opposition’s redacted copies will be available to the public. Unfortunately, it won’t be until late December or early January before the public may read the 56.1 statements, counterstatements, documents, deposition testimony, etc.”

Ripple and the SEC submitted requests for summary judgment and opposition to the parties’ previous pleadings in September. On October 24, a redacted version will be made available.

The most recent party to apply to submit an amicus curiae brief is a private company called SpendTheBits, which created an application that transfers Bitcoin using XRP Ledger and XRP.

Judge Analisa Torres granted I-Remit and TapJets’ petitions for permission to submit amicus curiae briefs in the lawsuit, as was previously reported.

Additionally, the long-requested emails and papers from its former executive William Hinman have now been surrendered to the firm by the U.S Securities and Exchange Commission (SEC).

Insightful information from the documents is at the heart of the Ripple founders’ defense argument in their current legal battle with the Commission.

Internal SEC emails and early versions of the infamous speech by the former director, William Hinman, are included among the in question documents. Hinman said Ether doesn’t qualify as security at the 2018 Yahoo Finance All Markets Summit. In defining XRP, which the SEC argued fits under the security class, the firm argues the debate is essential.