Bitcoin adoption in these industries would boost 2020 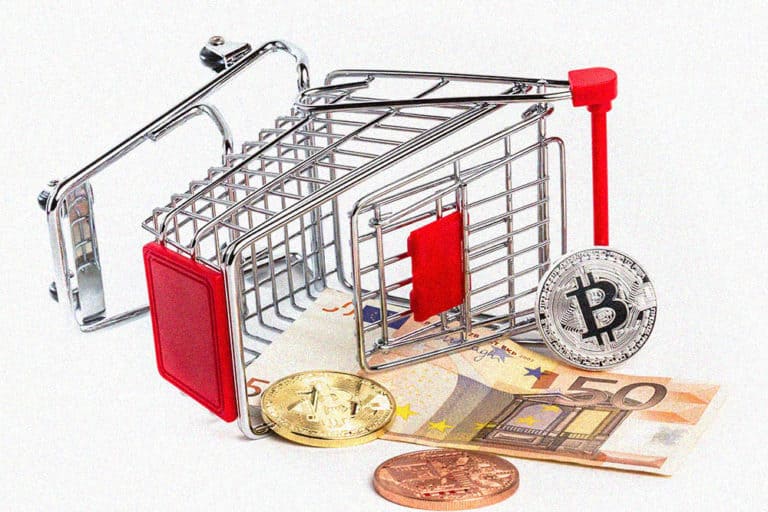 Bitcoin adoption rate is increasing reportedly by a margin as high as 700 percent in the last five years despite legal swords hanging on the cryptocurrency sphere.

Bitcoin has been around for a while now, and ever since it grabbed serious attention in the financial department, but a lot of industries are still hesitant to use it.

Bitcoin has a lot on the stake in the year 2020, with the halving date pushed up to April due to increased hashrate.

However, mass adoption that is keeping the day to day Bitcoin trade afloat is drive by different retail sectors. These retail sectors are likely to be pushing Bitcoin to new heights in the year 2020.

Bitcoin adoption into the Travel sector

Some time ago, a popular American flying agency started accepting cryptocurrency as a viable means of payment, and this acceptance led other companies to follow the same path, and now customers can book flights all around the world.

Cryptocurrency is also used by the Norwegian airline, and they’re also working on setting up their virtual currency exchange.

Bitcoin adoption in the technology sector

Since Microsoft added cryptocurrency as a form of payment for some of its products back in 2014, many have followed the same path.

Overstock, a famous online retailer based in the United States of America, was one of the first to accept bitcoin as a valid form of payment.

A story dating back to 2010 recalls that one man in Florida paid 10,000 worth of bitcoin just to order two large pizzas, fast forward to today, bitcoin has crawled its way up to other outlets in the food industry other than fast food.

News has shown that Amazon’s whole foods are accepting cryptocurrency as a form of valid payment.

Bitcoin adoption in the Sports sector

If you are a person that has a flair for solving puzzles and dealing with stressful and challenging situations just to feel that adrenaline rush then you might be a fan of escape rooms where players are set to solve puzzles with different challenges lying ahead, lucky for you there are a lot of such escape rooms that expect cryptocurrency as a form of valid payment.

And recently, a famous football team based in Portugal has started accepting bitcoin from customers to sell their merchandise.

Bitcoin adoption in the Automotive sector

Lamborghini, a famous Italian brand and manufactures of the sports car, has seen a visible increase in the number of transactions made through bitcoins, especially during the period of the 2017 price boom.

Some places allow the purchase of model cars in exchange for the most expensive and valuable cryptocurrency, but clients can also choose other classic cars as well.

Not only model cars, but a lot of local dealerships allow bitcoin as a valid form of payment for car purchasing.