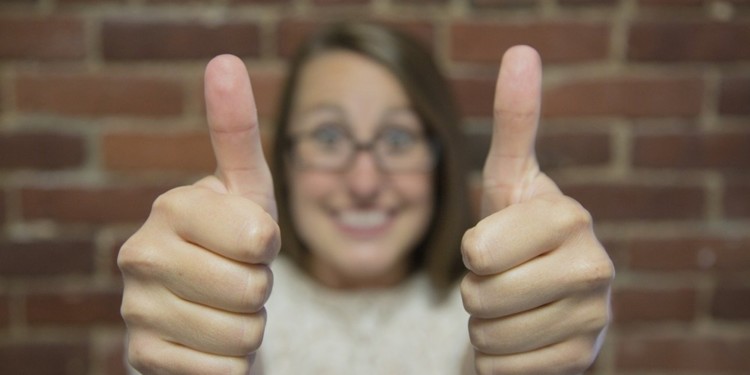 According to the latest blog post released by Libra association Facebook’s project Libra is going full steam ahead to complete the pioneering cryptocurrency project and has logged over fifty-one thousand transactions since its testnet reset in September.

For those who struggle to seek positivity in dark times should probably take a leaf out of Facebook’s book. From being touted as a threat to national security to being banned even before it could launch, Facebook has witnessed negativity and resistance in all possible forms as regulators around the world refuse to cut some slack to the severely detested yet awaited by many stablecoin project libra. Despite the struggles, its developers are in no mood to look backward.

No looking back for project Libra

On 15th November 2019, Libra association developer Michael Engle declared that his team is working round the clock to build the global community of developers and a robust technical framework that the project needs. In doing so, it is calling out developers from the community to test its network functionality and offer constructive feedback on improving its testnet, which has successfully registered more than fifty-one thousand transactions since its launch on 17th September 2019.

Moreover, its diligent team of developers has also built thirty-four projects, including ten wallets, eleven blockchain explorers, and eleven clients on the testnet so far. The aim is to simplify the use of testnet, thereby inviting more and more community participation for shaping a better mainnet.

Meanwhile, a replica of mainnet, called pre-mainnet, has been launched by the team to incentivize faster bug fixes and resolve software edge cases. One way to ensure success is by increasing the number of live nodes on pre-mainnet, and currently, it has deployed seven nodes, with fourteen more in-process to go live soon.

According to Libra, the efforts taken towards the testnet will eventually pave the way for the successful deployment of Libra mainnet, which is the end goal. We hope to have the nodes deployed on the networks of all the partners, in which each node is operating on a mixture of on-premises and cloud-hosted infrastructure. More diversity would mean more flexibility to Libra network, Libra concludes.

It is important to note here that the Libra association, along with the remaining twenty-one members, signed the association’s charter that marked the official beginning of its first blockchain development roadmap in early October. With an intent to bring in as many participants as it could to its upcoming mainnet, the first roadmap is expected to be completed by the end of the year.