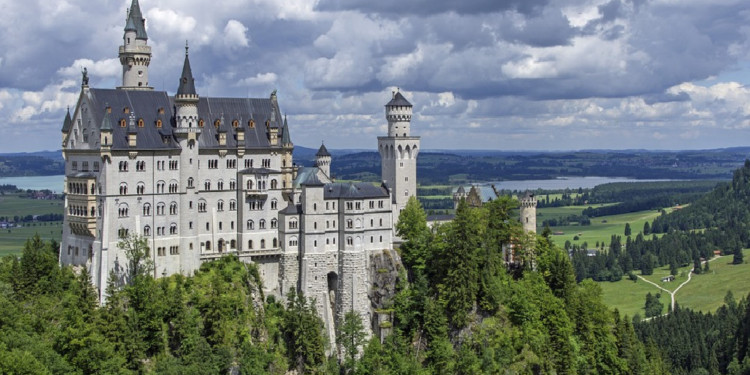 German Finance Minister Olaf Scholz declared his negative stance toward’s Facebook’s Libra by saying that it should be prevented.

Facebook’s Libra is a stablecoin being created to support international finance without the interference of governments. Ironically since its announcement, the project has been facing regulatory pressure. Now German finance Minister has added to the fire by stating his views.

Scholz’s statements shed light on the problems faced by Libra across the globe. Scholz stated that the government will carefully monitor the situation using all means available to determine the risks posed by Libra. Scholz noted that he was not in favor of a global currency since he considered it to be a task for “democratic states”.

While stating his opinions Scholz noted that change has become necessary and a revolution would occur. He noted that the current financial system is flawed and in dire need of reform.

However, he believed that the change should not come in the form of a digital currency especially a peerless one. He believed that the government needs to be involved and control was critical for the revolution. He claimed that stablecoins like Facebook’s Libra threaten the global financial system. He claimed that such unregulated attempts against the financial system should be stopped at all costs.

The finance minister did not discuss any other cryptocurrencies such as Bitcoin. Although Libra may be a threat but it is evident that there is a need for an international payment system that works at the same pace. Unlike Libra, Bitcoin is decentralized and does not need the approval of any government for its development.