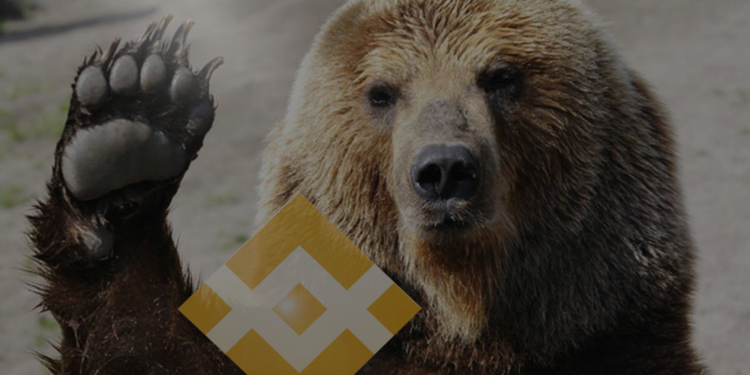 Binance Coin price is running bearish as ever since the bear market ended. Its glory days are long gone and instead of reminiscing of the past, BNB now seeks to find a way to get back up on the top of its price charts.

Binance Coin price has broken below the twenty dollars ($20.8857) minor resistance mark. Analysis of the graph (below) indicates that BNB will finally see a halt to its race to the bottom at eighteen dollars ($18.30).

Moving North we have both the exponential moving average (EMA) and then the simple moving average (SMA) to act as resistances. The fifty (50) day SMA has turned down BNB thrice and the mark seems week now. A retest might break it and indicate that the bulls are back in the game.

Above the averages, we have a minor resistance mark at thirty-two dollars ($32.50). BNB has been to the thirty-nine dollars ($39) district this year. The bulls made it once and they can make it again and retest the yearly high.

The relative strength index (RSI) is bearish as it runs below the fifty (50) mark at thirty-two (32.24). From the looks of things, it seems like the RSI will continue this trend and keep going lower until a trend change. Sell signals are a go in the short term while holders will benefit from keeping the currency. It isn’t wise to shell out before the altcoin season begins.