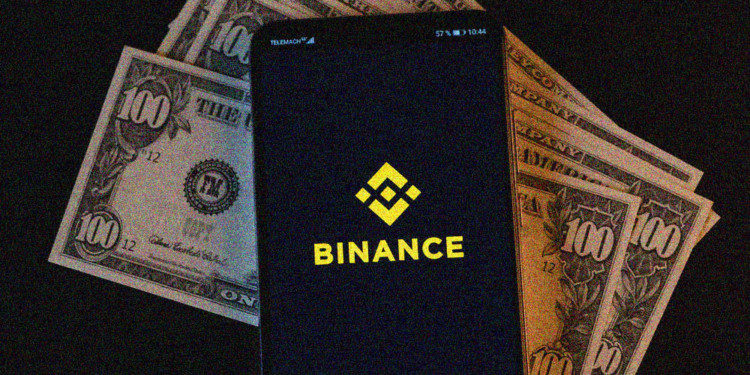 Binance Coin price analysis is shaken by the effects of Bitcoin price dip on the cryptocurrency sphere.

Bitcoin price recently became an indicator of the turmoil caused by the US-China trade war as the price rose when the tension was up and fell again once the situation cooled off.

However, Bitcoin’s price did not react to the US Security Exchange Commission’s (SEC) delay in its ruling of three Bitcoin exchange-traded fund (ETF) proposals. 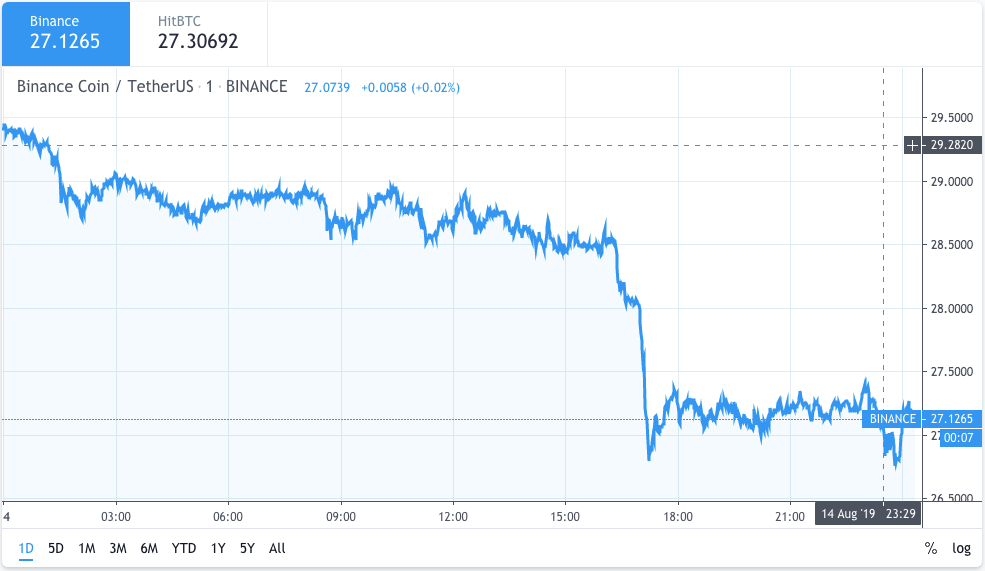 The price is currently trading with a bearish outlook as the price broke below the twenty-day estimated moving average (EMA). Although there is support it is very shallow and a fall to twenty-four dollars ($24.1709) is highly possible.

On the other hand, the moving averages and the relative strength index (RSI) show consolidation across the short-term charts.

Current support and resistance lie at twenty-four dollars ($24.1709) and thirty-two dollars ($32.50) respectively. Consolidation in this region would be a positive sign as a breakout later will allow the price in creating new highs.

However, if the price falls below the next strong support region is at eighteen dollars ($18.30).