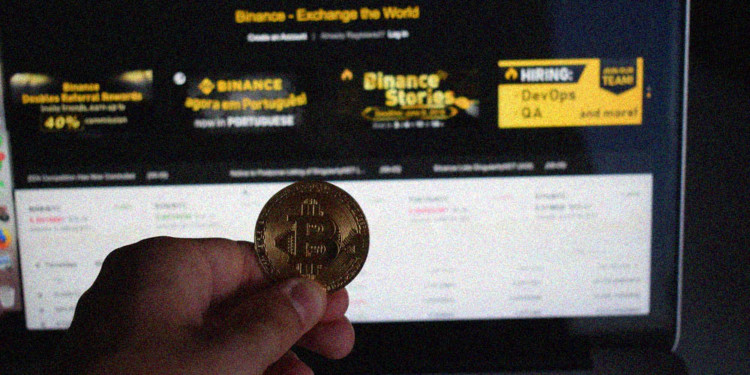 Binance Coin (BNB) has suffered a four percent (4%) loss in its standing price. The downfall in price is a direct result of the ‘Bitcoin effect’. The recent decline of about eight percent (8%), that Bitcoin (BTC) has bee exposed to, is causing the altcoins to topple over from their standing positions.

Binance Coin price was not able to sustain above the twenty-seven dollars ($27.50) support mark. Things are relatively bullish with BNB going downwards. Support zones that will give the bulls some hope.

The first support mark lies around the twenty-six dollar mark ($26.202). If the BNB price does not recover from there then we can expect it to be pulled back at the twenty-five dollars ($25) support mark.

After that, the only thing to do is to wait until the Binance Coin price goes above the fifty (50) day simple moving average (SMA). After that, a bearish takeover can then be legitimized for BNB.