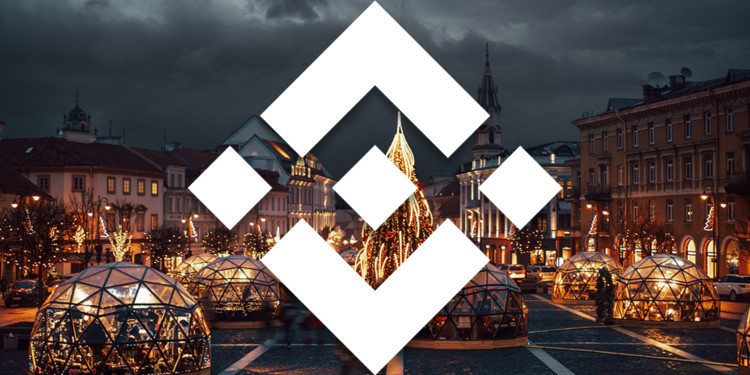 The Binance Coin BNB price showcased hindered movement in comparison to its previous route of the 18thwhich led the BNB/USD trading pair to drop by 2.5 percent in value.

The price of Binance Coin declined slightly as it moved from the previous day into a new one. Over the 19th of December, the price fell post-surge and consolidated gains over a relatively limited range. Eventually, it closed below the value at which it initiated.

The price initiated its pathway at the $13.66 mark, which was then followed by a rise to the $13.76 target. However, this was short-lived as the price of the BNB/USD trading pair fell to $13.16. The price kept falling till the $12.93 mark. Although a rise occurred from this point onwards, it was not significant. The pair showed highs and lows as it retraced its path to eventually close at the $13.32 mark, declining by 2.5 percent.

The Relative Strength Index (RSI) values showcase instances of oversold and overbought shares with the occurrence of overselling exceeding the overbuying. The highest RSI was attained at the 75.12 mark with the lowest occurring at the 16.94 mark. The RSI closed at 53.66