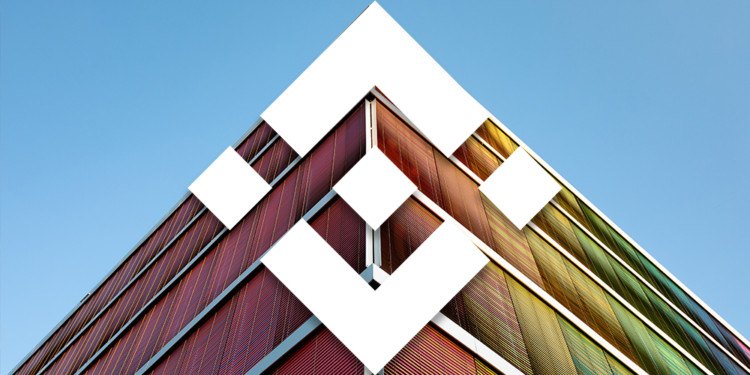 The Binance Coin BNB price fell by 0.34 percent in comparison to the 11th of December coupled with disarranged progression and regression.

As shown by the graph above, the bulls attempted to swerve the direction of the price in a positive direction. However, this surge did not last for a prolonged period and instead, the surge that occurred caused the bears to take over. This landed the price in a compromising position where it consolidated gains (and losses) over a bearish pathway.

After the coin opened at $14.72, it began its path, which landed the currency to its highest value of the day, i.e. $14.86. However, the price declined steeply, which resulted in the price falling to its lowest at $14.32. Thereby, the price fell by 3.7 percent. Although the price was raised higher around 18:36 GMT, it did not seem to benefit the cost significantly. The coin eventually closed at the $14.67 mark.

There was one instance of overbought shares occurring at 05:30 GMT with a Relative Strength Index (RSI) value of 79.89. Along with this, there were three instances of oversold shares which occurred at 07:24 GMT, 20:09 GMT, and 20:49 GMT. Each decreased the value of the altcoin as the RSI fell below 30. The RSI closed at 65.04.