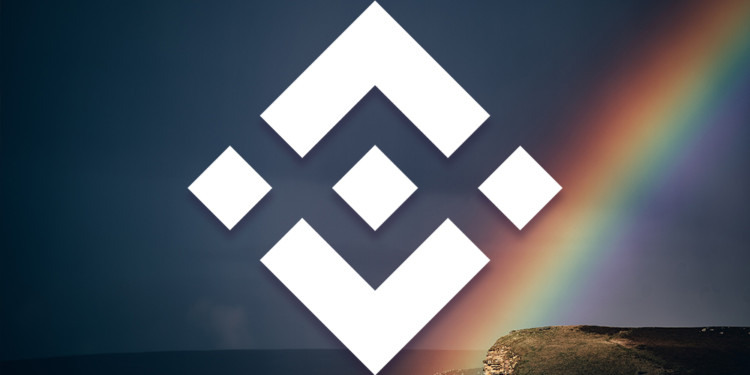 The altcoin is under severe pressure as it is now trading around 13 percent lower than it had been since the start of the week‘s trade. Although the current price is seen to be over two-hundred (200) percent the price in January, it is down by over 18 percent compared to the beginning of the month, where the price was consolidating at $20.35.

As the coin opened at $18.45 on the 20th, it traced a path that majorly hovered above the $18.50 mark. However, at 09:53 GMT, the price fell below this mark and was unable to garner any support, which could help raise it back up. Instead, the coin kept falling downwards with only slight surges in the opposite direction. The currency ultimately reached its lowest for the day at 20:45 GMT to a value of $17.7. It surged upwards slightly to close at $18.04 as the day came to a close.

Binance has not been able to trade beyond its 200-Day SMA since late-August. It has now executed two continuous daily closes below the set 50-Day SMA, which hints towards upcoming instability.

Sentiment data from TheTIE.io showcases the short-term sentiment to be around the bearish value of 37.5 percent, with the general long-term sentiment also being bearish at the amount of 39 percent.