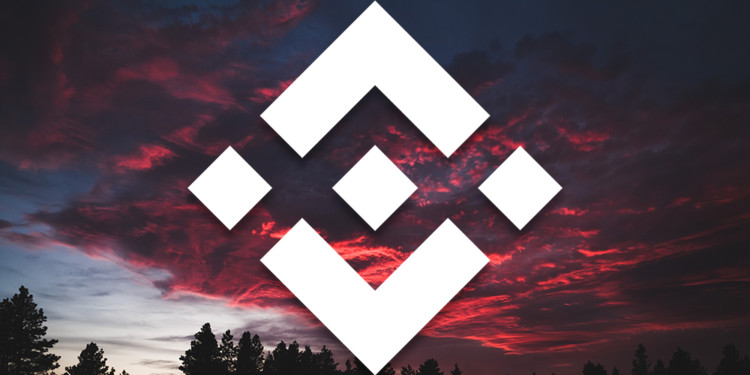 Deviating from the bearish run the Binance Coin BNB price underwent last week, the price showcased a resistance on the 26th which was met with support on the 27th. These progressions allowed the coin to surge above its baseline to close at a value of $16.23.

Showcased by the featured chart above, the Binance price is seen to have deviated strongly from its rather short-ranged price levels at two instances. These are represented as the resistance of the 26th and the support of the 27th.

Binance reached its highest value around 09:27 GMT, rather early into the morning, to attain the price level of $15.87 which proved to be a substantial resistance value, and the coin stooped below this height to continue trading within a tight range to close at $15.33 finally.

Similarly, it reached its lowest price on the 27th after touching the $14.6 support.  However, this resulted in a surge of price whereby the coin closed at the value of $16.23 opening into the 28th.

The Relative Strength Index (RSI) closed at 50.47, which shows a balance between the bulls and the bears as the value is set at the mean position. It reached its highest value of 82.78 at 17:13 GMT as the coin was surging upwards indicating the bullish nature of the rise.