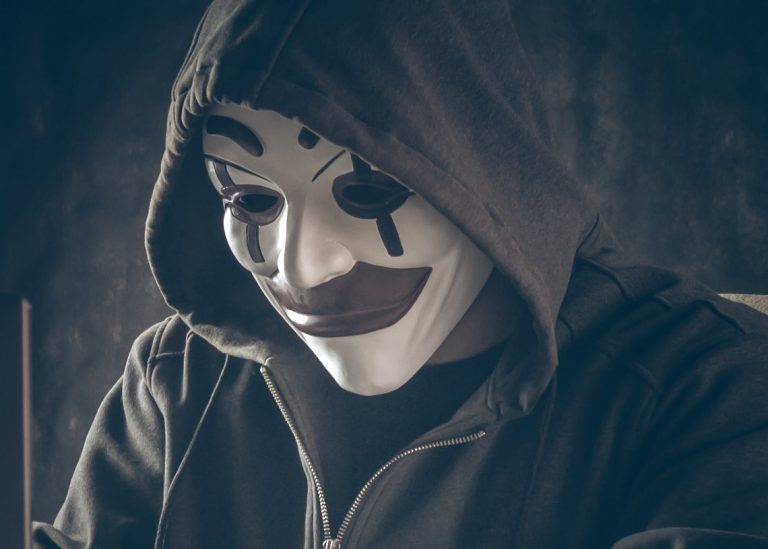 Based in the African continent, East African Bilaxy exchange becomes the most recent crypto exchange to be hacked. This is as crypto exchanges continue to fall victim, as hackers keep targeting them.

Bilaxy exchange announced on Saturday, August 28, that some of its wallets were compromised.

Pls note Bilaxy Hot wallet was hacked, ❌pls DON’t send any funds to your bilaxy accounts again. We are racing with the time to checking and fixing. Pls wait for further notice, it wrote on its official Telegram channel. It posted the same message on its Twitter page also on Sunday.

Bilaxy exchange, however, failed to confirm the amount stolen yet. Some estimations claim that it could be around $450 million in various cryptocurrencies.

After its notice on Sunday, the exchange has not provided any other concrete update except brief updates on Telegram that the team is working to resolve the problem and that users should not be worried. The exchange website has also been down since the time of the attack.

According to HogeFinance on Twitter, all HOGE tokens stored on Bilaxy were already drained and sent to another wallet. Those tokens have a value of just under $22 million. Other rough estimates showed that the total amount stolen from the exchange is somewhere close to $400 million. However, the figure is not officially confirmed.

Liquid Global was compromised, with attackers swiping around $80 million in various cryptocurrencies such as BTC, ETH, XRP, and other coins. The exchange revealed that some of its MPC wallets were compromised and reassured that the team moved the remaining assets into cold addresses.

Crypto exchange hack has been part of the history of the crypto industry and is likely to remain part of the future of the industry. Previously experts have expressed worry that advancement in computing would leave crypto at the mercy of these hackers.

The more experts try to upgrade security levels and encryption keys, and hackers continue to key in and find more complicated ways to hack in and cart away for their own personal interest.