Crypto scams see Australians lose $25M in first half of 2021 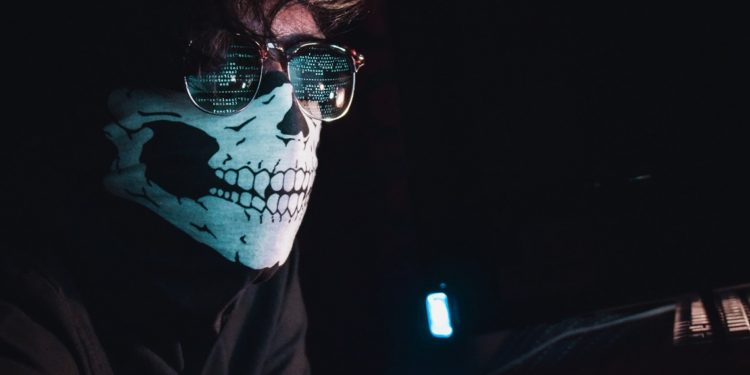 In the first half of 2021, Australians have reportedly lost $25M to crypto scams, with Bitcoin fraud accounting for the majority of the fraud.

Australia reportedly also experienced the highest number of crypto scams in the first half of the year as residents fell for scams in different forms (giveaway, Ponzi, crypto investment, etc.)

The Australian Competition and Consumer Commission (ACCC) reported that investment scams generally have risen in the country to levels never seen before and with crypto scams accounting for half of the cases.

The ACCC Deputy Chair, Delia Rickard, revealed that residents in the country lost so much, noting that Bitcoin accounted for most of the money lost.

“More than half of the $70 million in losses were to cryptocurrency, especially through Bitcoin, and cryptocurrency scams were also the most commonly reported type of investment scam, with 2,240 reports.”

The ACCC noted that Australians were conned through promises of high profits and zero investment risks. According to her, investments that promise so much returns should raise investor’s attention rather than prompt them to join.

“Be wary of investment opportunities with low risk and high returns. If something sounds too good to be true, it probably is.”

One of the many crypto scams captured in the ACCC report is Rhonda, an Australian nurse who was duped of all her savings after being lured into a fake Bitcoin investment.

The opportunity had a fake celebrity endorsement, and she thought the offer was attractive unknown to her. She invested $350 and had some positive returns initially, and enjoyed good communication with the people behind the scam.

She aimed for more profit and funneled more money into the investment. Unfortunately, after some time, she found out hundreds of thousands of dollars were missing.

Authorities have been trying to find the scammers and help the victim restore her money, but the operation has failed.