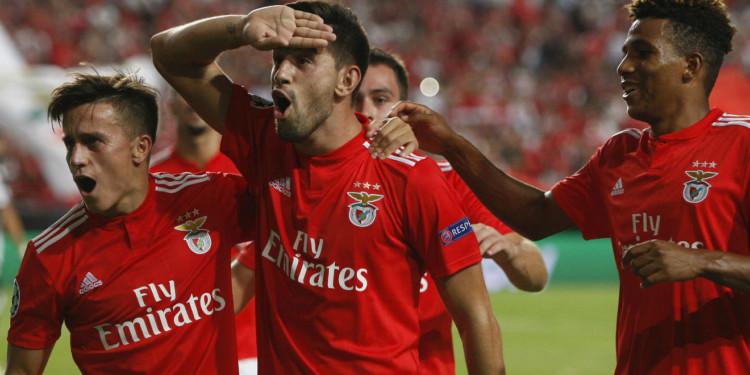 Buying match tickets and football club merchandise has just become accessible for a lot of crypto enthusiast football fans. A large Football club, by the name of Benfica, has started accepting payment in cryptocurrency, more specifically, Bitcoin and Ethereum.

This is a major leap for cryptos once again, despite the fact that they’ve already operated in the sports industry for a while now. But, with a large entity like Benfica, it’s nothing but official confirmation about crypto’s relevance across the world.

The last time we saw cryptos mentioned by the sports industry, was when World Cup Russia announced its acceptance of crypto payments in 2018

How can spectators pay with cryptos?

The crypto transactions for Benfica will only be accessible for the Estadio da Luz stadium which is the official stadium of Benfica. It’s not known whether or not other stadiums and clubs will start accepting payments like these, but this is already a great step.

The club has already considered the potential security issues and will be using UTRUST as its firewall for protecting the spectators as well as themselves from any ill-meaning individuals on the web. The club will also be protected from the everchanging market prices thanks to UTRUST.

The decision was not made in order to make a quick profit from the community but based on the demand that Benfica was witnessing.