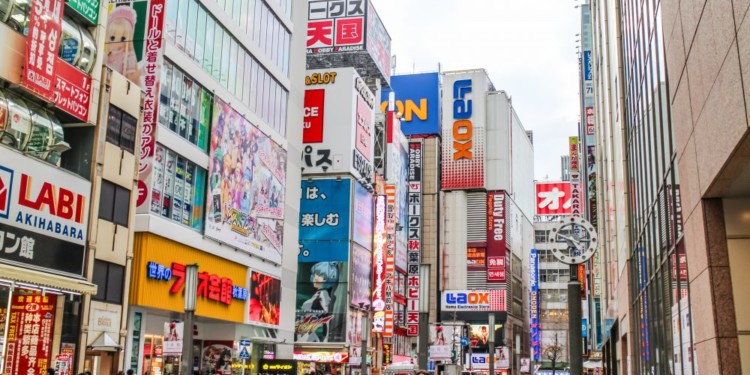 Masayoshi Amamiya, the head of the Bank of Japan, has raised concerns over the planned adoption of crypto assets by the nation’s financial institutions. According to him, forcing a cryptocurrency into the nation’s wider financial sector could impair the economy.

Amamiya put forth the idea that these financially ordained digital currencies would inhibit the potential of commercial banks in the long run. And hence, he believes, the nation’s economy would take a blow as the process of lending and borrowing from traditional banks would also be cut down.

In an official statement, he said, “If central bank digital currencies replace private deposits, that could erode commercial banks’ credit channels and have a negative impact on the economy.”

He recently put forth a statement where he claimed these digital currencies would run short of the influence and backing they required. He also projected his belief that the public would always prefer traditional financial mediums such as cash as long as regulations are applied to digital currencies. This, in his belief, would inhibit the adoption of crypto assets in a broader scale.

In addition to all of this, Amamiya also instructed companies that launch crypto assets to conform to the nation’s regulatory framework, including regulations set forth to prevent money laundering. In his comment, Amamiya specifically called out Facebook, highlighting the firm’s vast influence across the globe that meant that its currency would have the most powerful impact on the global economy.

The more apprehensive line toed by the Bank of Japan’s governor has also been echoed throughout the global financial spectrum. Recently, Villeroy de Galhau, the head of the Bank of France, also underlined the risks of increased money laundering and other illicit practices that come with such a potent cryptocurrency initiative. He also called on Facebook to stringently enforce regulatory directions and comply with anti-money laundering rules.