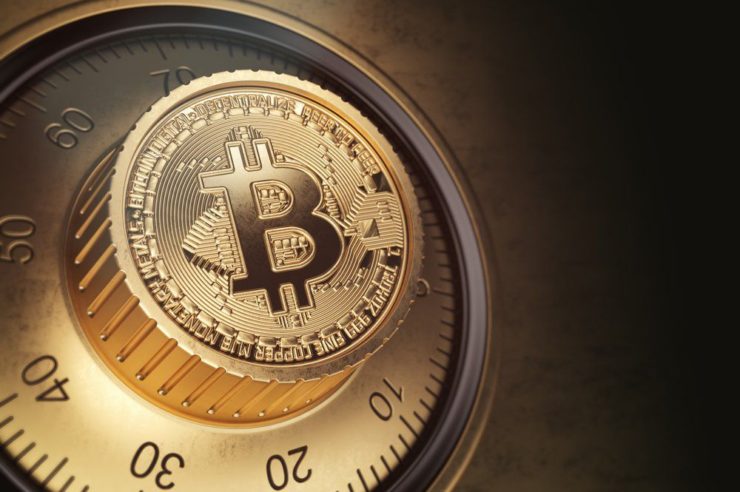 Tone Vays, a respected analyst in the crypto sector and a supporter of Bitcoin, believes that crypto mining may see a drastic reduction in the near future. He believes that, with the price of Bitcoin fluctuating and mining rewards looking set to plummet, a vast portion of miners might toss in the towel to avoid taking in losses.

This comes shortly in the heel of the famed Bitcoin ‘halving’ event. The event is supposedly a central element to the Bitcoin network and its protocol. The overarching purpose here is to stem inflation and to support the currency’s mining systems as well.

Tone believes Bitcoin has morphed from a currency and a mode of exchange to something of higher value. Its decentralized nature has helped reinforce this, according to him.

There are varied opinions on the upcoming ‘halving’ event. Some foresee the event taking on the opposite intended effect, thereby dragging the overall currency and its miners down with it.

When the currency’s very first such event presided in 2012, the value saw a spectacular boost surging well past a thousand dollars ($1,000). However, the prices regulated themselves quite shortly. Judging by this trend, it is quite apparent that the impact that the halving is set to have is quite unpredictable. With the crypto scene in a state of evolution, a multitude of factors could spin the price in both directions.

Although diminished returns in BTC would probably set the mining community back, this would bring a lower rate of transaction and this could lower the costs involved with mining. In other words, less power and processing would be required to sustain the process.

As a result, even if the currency’s price does take a downturn, the mining community could possibly reap a different kind of benefit from it. 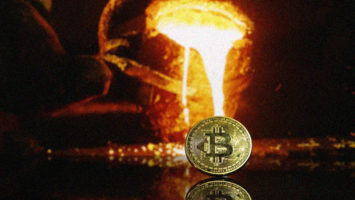 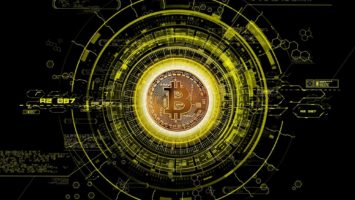