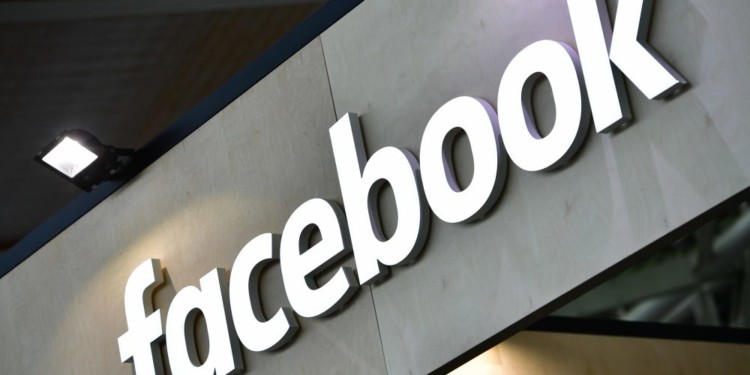 For over a year now, the crypto news space has been dominated by reports of Facebook’s nervously anticipated new ‘Libra’ project. The social media behemoth has leveraged the support of some esteemed and powerful brands in the global corporate spectrum. This ranges from firms in the tech sector, retail space and financial space as well.

Based on recent emerging reports, Facebook’s divisive currency will have the corporate sponsorship of countless firms that will together form the ‘Libra Association’ – a consortium meant to oversee and govern the nascent currency. Some of the brands that were previously known to be included in this list were Visa, PayPal and Mastercard.

But new reports have now surfaced, shedding light on a host of other brands aligned with the initiative, unbeknownst to the public. Some of them include venture capital firm Union Square Ventures, trading platform Coinbase, and philanthropic organisation Mercy Corps and a Facebook subsidiary, Calibra.

Reports from respectable sources indicate a vast charge leveled on the association’s members in order to be involved in the entire initiative – ten million dollars ($10 million). This grants corporations access to the currency’s profile and network.

The social media giant had initially set its sights on esteemed names in the Wall Street region. However, traditional financial majors such as Goldman Sachs had shown disinterest in the crypto initiative. Despite this, the association meant to govern the project includes over a hundred powerful corporate names all in all.

The vast financial backing from the association will provide the fuel for the coin. If the currency reaches success, the social media firm could acquire a massive one billion dollars ($1 billion) from all of the hundred firms associated with the project.