U.S lawmakers express concern over Libra in letter to Zuckerburg 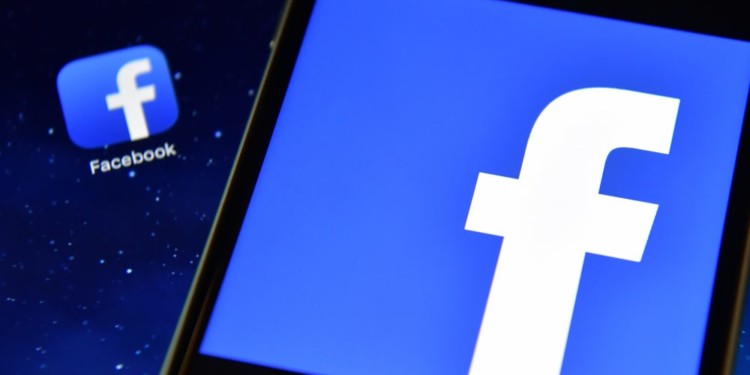 A contingency of American lawmakers have expressed their concern over Facebook’s Libra initiative through a letter addressed directly to the social media giant’s CEO, Mark Zuckerburg.

The letter addressed to other leaders of the planned crypto project as well, called on the corporation to drive to a halt its planned launch of the Libra currency. The company’s schedule places the expected official launch somewhere close to 2020.

“It appears that these products may lend themselves to an entirely new global financial system that is based out of Switzerland and intended to rival U.S. monetary policy and the dollar,” the Congressmen wrote in the letter.

They also raised concerns over the potential that introducing such a powerful new crypto network could have, on the global economic systems.

Facebook responded to the letter with a comment where they expressed their anticipation to meeting the lawmakers in person and discussing the prevailing issue with them in upcoming scheduled hearings.

In the said letter, the lawmakers also went on to underscore the social media corporation’s ‘troubled past,’ including the massive data breach that had recently been revealed to have happened through the Cambridge Analytica scandal.

A firm allied with the social media corporation had abused its power to acquire sensitive information around millions of Facebook users during the 2016 election.

Government officials opposed to the social media’s activities point out that the firm’s ever-growing customer base and expanding operations meant that some newer and tougher regulatory measures needed to be implemented.

In the above-mentioned letter, the lawmakers underline how Facebook had strengthened its channels of access to nearly 25% of the human population. This, according to them, meant that the social media behemoth would need to temporarily cease expansion and further plans until the most appropriate regulatory mechanism has been put into place.