The Bank of Thailand is meeting with Facebook about Libra 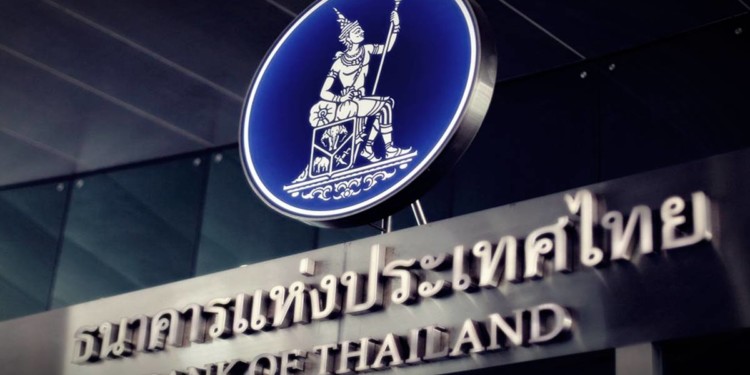 The Bank of Thailand is preparing to sit down with Facebook and have a talk about the Libra project.

This kind of news is already expected by the crypto community right? Every single jurisdiction in the world wants to have a talk with Facebook, but Thailand is actually an exception.

The meeting is actually happening at Facebook’s request as the company wants to talk to every financial authority in the South East Asian region in order to iron out the legislative issues with Libra.

The Bank of Thailand is already hard at work deciphering Libra’s whitepaper as they’ve created a special task force for it.

Having a chance to talk with Facebook will give them the opportunity to clear all of the questions they may have gathered over the weeks after the whitepaper was released.

Regardless though, Facebook taking the lead of speaking with the authorities in the midst of so much criticism is quite weird and uncharacteristic from Facebook.

What is in the South East Asian region that the social media giant wants to figure out? Unfortunately, we will have to wait until the meeting is over to find out answers about that question.