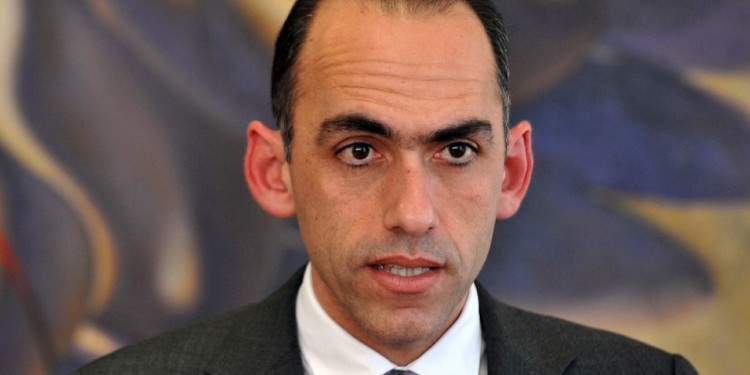 Harris Georgiades, the Finance minister of Cyprus mentioned that the National Strategy for developing and implementing the blockchain technology is going take its first steps before the end of June 2019, as the local authorities are in the middle of drafting a bill.

The new legislation will simplify the integration of the blockchain into the country’s digital economy and make it more transparent and accessible from outside sources.

For a country that is notorious for housing dozens upon dozens of financial service providers, a blockchain platform for transparency is an absolute necessity.

The minister mentioned that the benefits offered by the blockchain such as the speed of transactions, smart contracts, and various other features, trumps any arguments about the lack of security.

He also mentioned that a pilot project will be launching soon targeting the department of land and surveys, customs and excise, the national betting industry as well as the national taxing agency.

Finally, the minister is hoping that the most major implementation of the blockchain will happen for the financial industry, which is teeming on Cyprus.

The pilot project and the legislature are supposed to be ready by the end of 2019, and Cyprus will enter 2020 on a much more developed and innovated note compared to most of its neighbors.