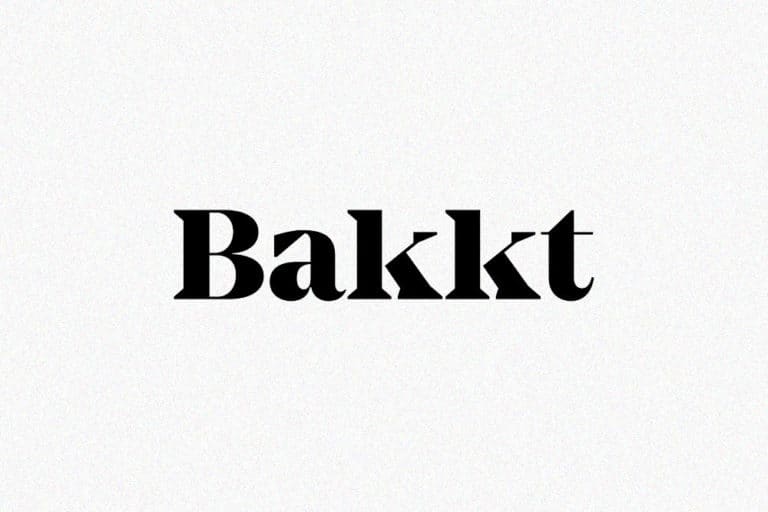 Bakkt is gradually getting back on track, although it has caused Bitcoin (BTC) to drop down to below eight thousand and one hundred dollars ($8,100) mark. This slow improvement does not makeup to Bakkt’s pre-launch promotions.

The platform has had over two hundred contracts (217) on the second day, which is a considerable improvement when compared to over one hundred contracts (105) for its first day. Twitter users still have their hopes in the cryptocurrency.

Does anyone have any patience. Want back to pump billions through daily. Not gonna happen in the first week . Lol

It has only seventy-two (72) Bitcoin (BTC) trading over the platform, while CME and Cboe had over five thousand (5,270) and nearly four thousand (3,969) trading figures for their first days.

Last month, CME had registered one hundred and thirty percent (130%) of its trading volume. While enthusiasts suggest that Cboe and CME were launched into a hyped market while Bakkt stepped into a quieter market, which may be a reason for Bakkt’s sluggish start.

Although, this cannot be the sole reason for lagging from the start of its market.

While CME has a cash-settled characteristic, Bakkt offers BTC’s delivery after the completion of its contract.

Alex Kruger has stated that the majority of contracts made in the future will be cash-settled.

=> comparing Bakkt with the CME is perfectly fine, particularly so with Bakkt's monthly contract.

For the king of cryptocurrency Bitcoin (BTC), physical contracts are termed as more practical for crypto users. Michael Moro, the Chief Executive Officer of Genesis Capital has explained that physical contracts may be more appealing to the United States Securities and Exchange Commission, which will eventually prove to be favorable for crypto asset owners.

Although, institutions that were initially expected to invest in currency, are still in favor of cash-settled contracts due to Bitcoin’s volatile nature.

What they have on the table for its users is a product that promises sluggish results. There is a chance that exaggerated promotions might have caused people to expect a lot more than what was there to offer.